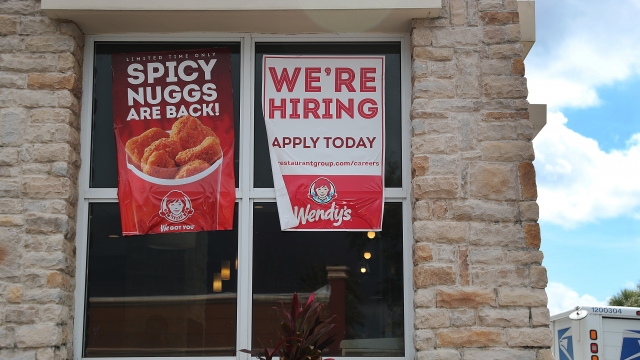 U.S. unemployment hit a 50-year low in September, with an unemployment rate of 3.5%. That's according to the newest jobs report, released Friday.

The country added 136,000 non-farm jobs last month. The sectors that saw the most growth were health care and professional and business services.

While the new numbers sound positive, the country added about 9,000 fewer jobs than economists had expected. And as Newsy previously reported, income inequality grew to its highest level in at least 50 years. An economist told NPR that increase could be attributed to a few factors, including stagnant wages, the decline of organized labor, and tax policies that favor businesses and people with higher incomes.