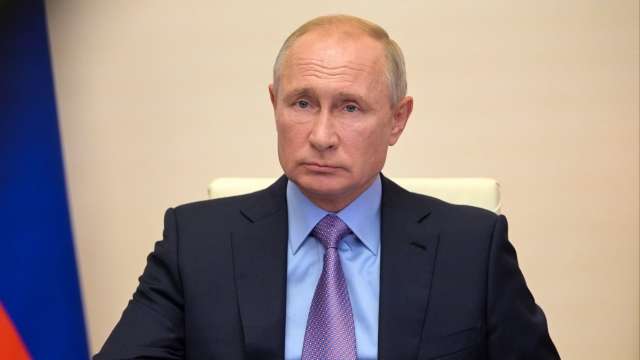 On Thursday, the U.S, U.K and Canada said Russian cyber actors are targeting organizations involved in vaccine development. They believe the ongoing attacks are part of an effort to steal research rather than to disrupt it.

Officials from the three nations said a group called APT29, also known as "the Dukes" or "Cozy Bear," "almost certainly operate as part of Russian intelligence services." Cozy Bear is believed to have interfered in the 2016 U.S. election.

In a statement, British Foreign Minister Dominic Raab said: "The U.K. will continue to counter those conducting such cyber attacks, and work with our allies to hold perpetrators to account."

It's unclear if any information has been taken.

Kremlin officials told Bloomberg news that Russia had nothing to do with the cyber attacks and that the claims are an attempt to tarnish the reputation of Russian medical research.