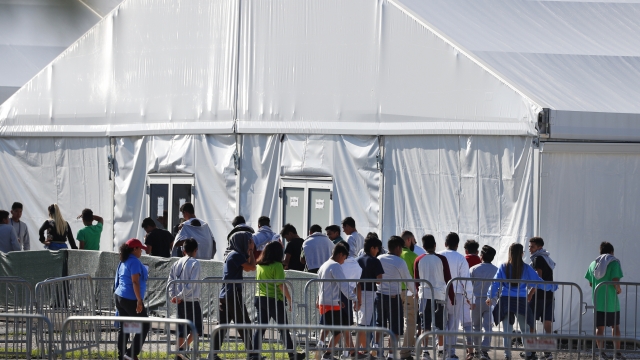 SMS
U.S. Trying To Reunite 545 Families Separated At Mexico Border
By Austin Kim
By Austin Kim
October 21, 2020
The majority of those parents may have been deported to their home countries.
SHOW TRANSCRIPT

The U.S. government is still trying to track down the parents of 545 children who were separated from them at the U.S.-Mexico border. That's according to a court filing from the Justice Department and the American Civil Liberties Union.

The majority of those parents may have been deported to their home countries.

The filing said non-government groups have been trying to reunify the families. But the pandemic has slowed down the efforts.

The Trump administration ended the family separation policy in 2018. A federal judge then ordered the government to reunite all of the separated families.