U.S. To Reportedly Allow Sales To Huawei In 2 To 4 Weeks 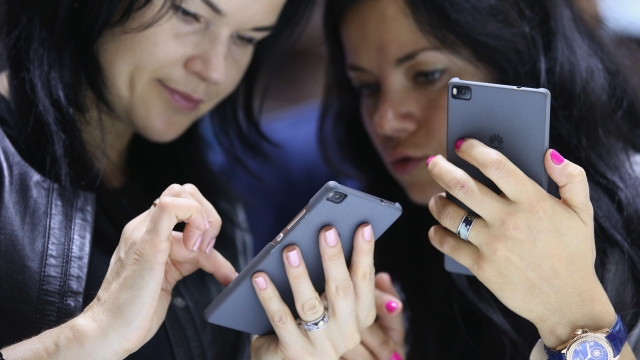 The Trump administration placed Huawei on a trade blacklist earlier this year.

U.S. companies may get the go-ahead from the U.S. government to resume sales to Chinese tech giant Huawei within the next two to four weeks, according to Reuters.

The Trump administration placed Huawei on a trade blacklist earlier this year. That restricted U.S. firms from selling components to Huawei without first getting government approval.

The U.S. has long believed Huawei devices pose a national security threat and it's even pressured its allies to move away from working with the telecom company.

But after meeting with Chinese President Xi Jinping at the G-20 summit last month, President Trump appeared to reverse at least part of the export ban. He noted, "We're talking about equipment where there's no great national security problem with it."

Commerce Secretary Wilbur Ross later confirmed that while Huawei would remain on the trade blacklist, the government planned to start approving some companies' requests to sell to the tech giant. Ross didn't specify what types of American-made products would not be considered a "threat to U.S. national security" and therefore OK to give to Huawei.

One manufacturer representative that Reuters talked to said she believes the Commerce Department still plans to grant licenses on a case-by-case basis.