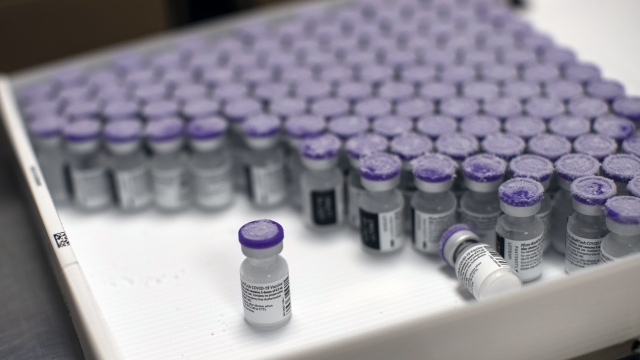 The U.S. is significantly increasing the amount of vaccine supply its plan to share with the rest of the world.

The Biden administration is reportedly buying 500 million more doses from Pfizer to donate to COVAX, the international effort that aims to help poorer countries get supply.

While a majority of the people in the U.S. are now vaccinated, just small fractions can say the same in Africa and parts of South Asia.

The U.S. had previously committed to share some 80 million doses after it and other wealthier countries faced accusations of hoarding shots.

The president told reporters Wednesday he plans to announce a global vaccine strategy.