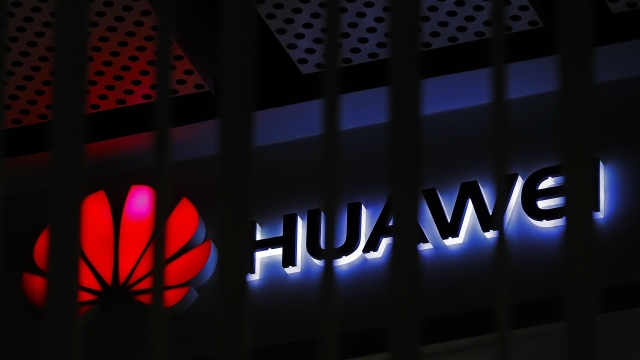 The U.S. is closing a loophole that allowed Huawei to use American design and equipment.

China said Saturday the U.S. needs to stop its "unreasonable suppression" of Chinese companies after the U.S. placed additional restrictions on Huawei Friday.

Many semiconductor plants worldwide use American chip design and equipment in some capacity. A loophole in previous sanctions allowed Huawei to buy from such companies, as long as they weren't American. Commerce Secretary Wilbur Ross told Fox Business the new sanction closes that loophole.

The new rule — which is set to start in September — will bar at least one of Huawei's major suppliers from continuing to provide chips. Experts expect China to retaliate, but it isn't clear how. Chinese state media said the country is prepared to retaliate against U.S. companies like Apple and Boeing.

The Chinese government invests tens of billions of dollars in Huawei, giving it a competitive edge against U.S. companies. President Donald Trump's advisers have warned against allowing Huawei to get ahead in 5G technology, over fears that it could compromise intelligence between the U.S. and its allies.