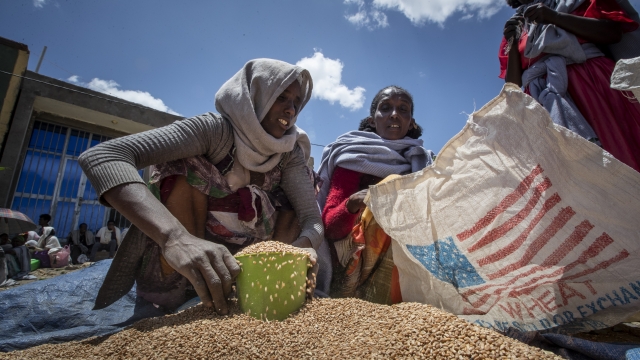 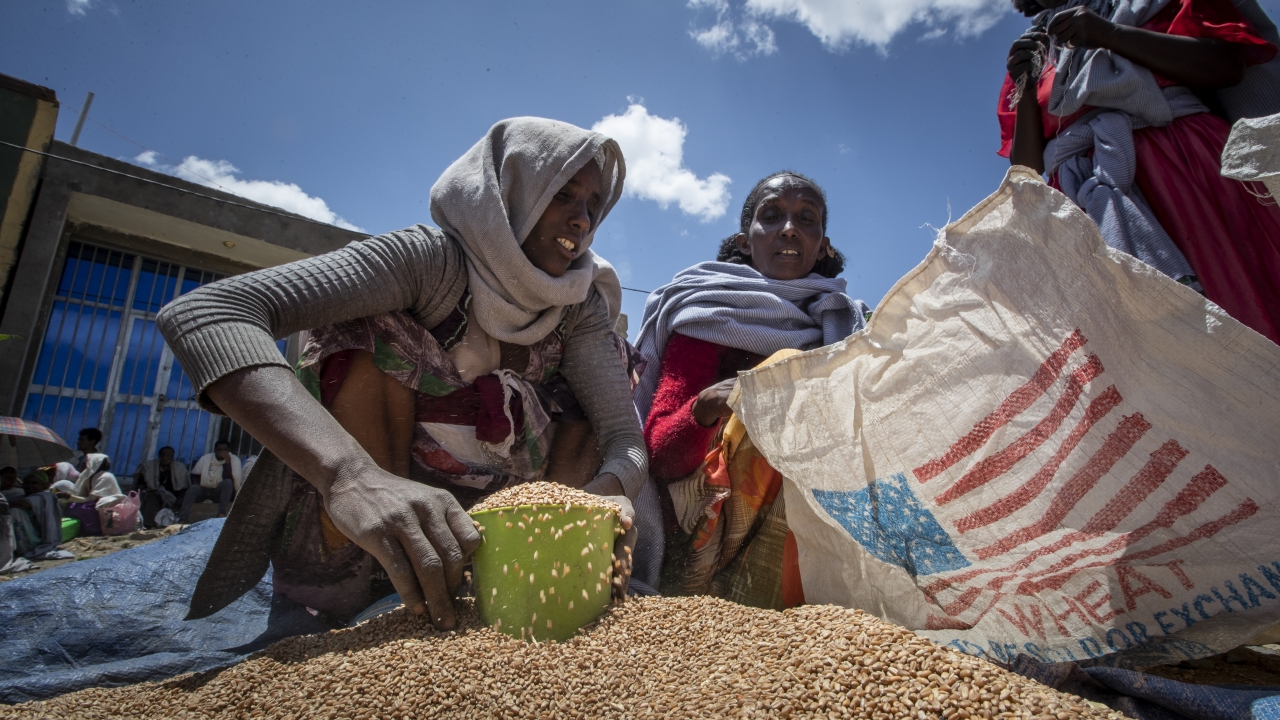 The White House on Friday threatened to impose sanctions against Ethiopian Prime Minister Abiy Ahmed and other leaders involved in a conflict gripping the Tigray region, where 10 months of fighting have left hundreds of thousands of people facing famine.

A new executive order allows the U.S. Treasury Department to sanction leaders and groups seen as fueling the violence if they don't take steps soon to stop the fighting. Senior U.S. officials who previewed the order Thursday said that while it does not set a deadline on the leaders, they wanted to see progress made toward a cease-fire in the coming weeks. But the U.S. officials, who spoke on condition of anonymity to discuss White House strategy, said they were not optimistic Abiy would change course.

Abiy's office responded Friday in a letter addressed to President Joe Biden that said Ethiopia would not “succumb to consequences of pressure." 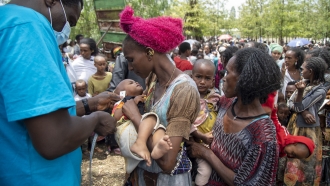 The 10-month conflict in Tigray has grown from a political dispute into a more serious war threatening stability in Ethiopia, the second-most populous country in Africa and a key U.S. security ally in the region. The fighting, which involved various forces and soldiers from neighboring Eritrea, has triggered the world's largest hunger crisis in a decade.

The U.S. and United Nations say Ethiopian troops have prevented passage of trucks carrying food and other aid.

U.S. officials said Thursday that just 10% of humanitarian supplies intended for Tigray have been allowed into the region during the last month.

As the situation deteriorates, Biden’s executive order gives the Treasury and State departments authority to impose sanctions against leaders of all sides in the conflict — the Ethiopian and Eritrean governments as well as the regional forces in Tigray and Amhara. The Treasury Department will exempt humanitarian efforts from any potential sanctions. 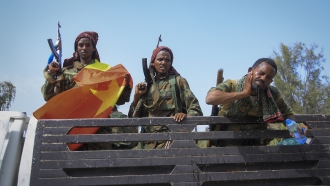 Ethiopia Armed Group Says it Has Alliance With Tigray Forces

Secretary of State Antony Blinken said in a statement that the executive order “underscores our resolve to use every appropriate tool at our disposal to bring relief to the long-suffering people of the region.”

U.S. officials who spoke Thursday called on Abiy to show he would move toward a settlement before the new Parliament is seated on Oct. 4 following his party's landslide victory in July. He now has a new five-year term. No voting was held in the Tigray region.

The U.S. officials expressed concern that Abiy will press for a military success to present to lawmakers when the new government is formed. His government's recent call for all able citizens to join the fight and stop the Tigray forces "once and for all" caused some international alarm.

Abiy's letter Friday again referred to Tigray forces as terrorists and accused the U.S. of not reciprocating support Ethiopia has given American efforts to fight the al-Shabab extremist group in neighboring Somalia.

"We have seen the consequences and aftermaths of hurried and rash decisions made by various U.S. administrations that have left many global populations in more desolate conditions than the intervention attempted to rectify," the letter said.

Abiy won the Nobel Peace Prize for restoring ties with Eritrea but has since joined forces with Ethiopia’s former enemy to wage war in Tigray.

Eritrean soldiers have been accused by witnesses of some of the war’s worst atrocities. Now they are active again inside Tigray, after pulling back in June when Ethiopian forces retreated.