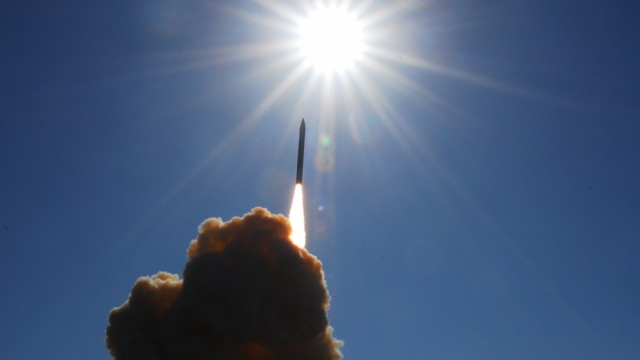 SMS
The US Is Flexing Its Anti-Missile Muscles Over The Pacific Ocean
By Jake Jones
By Jake Jones
May 30, 2017
For the first time ever, the Defense Department has tested a ground-based missile system on an intercontinental ballistic missile.
SHOW TRANSCRIPT

The U.S. military successfully took out an intercontinental ballistic missile over the Pacific Ocean in a test of its defense system.

The live drill was part of a planned defense test, according to U.S. officials, and didn't have anything to do with North Korea's escalation of its own missile program. The test was called a "critical milestone," since similar tests have had a roughly 50-50 success rate. 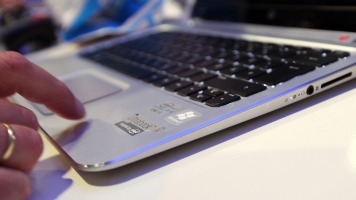 North Korea Could Be Linked To The WannaCry Cyberattack

This system, called the Ground-Based Midcourse System, is different from the Terminal High Altitude Area Defense system, or THAAD, because it makes contact with incoming missile at a higher altitude. This was the first time the ground-based system was tested on an ICBM.

North Korea has held nine missile tests of its own so far this year, with the latest coming within about 230 miles of where commercial Japanese ships usually travel.

The Pentagon will conduct 43 more tests by the end of this year to "improve protection against North Korean and potential Iranian ICBM threats as they emerge."