Are Silicon Valley Imitators At Risk Of Affordable Housing Crises? 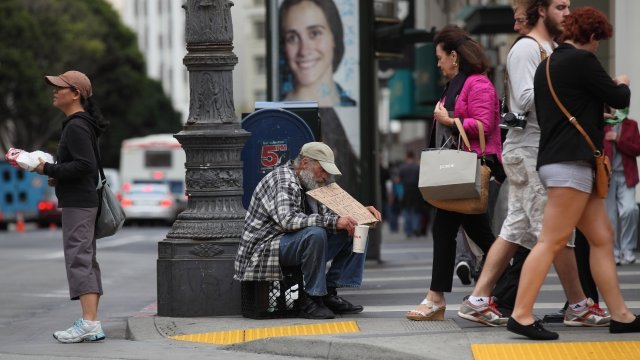 San Francisco is one of America's wealthiest regions and home to the some of the world's most successful technology companies, like Google and Twitter. But not everyone has benefited from the strong local economy.

"While it may seem incongruous to you, it may be sort of helping to accelerate the problem of the lack of affordable housing," said Brian Sullivan, Supervisory Public Affairs Specialist at the U.S. Department of Housing and Urban Development.

As the tech industry grew, housing prices skyrocketed. In the first half of this year, the average house price rose by $205,000—the largest six-month increase in history. It's not much easier for renters out there, either.

San Francisco isn't the only tech hub in America, though. Over the past few years, several imitators have popped up around the country, like Silicon Prairie in the Midwest and Silicon Hills in the South. If those areas see an influx of high-paying tech jobs at the same rate San Francisco has, they might have to prepare to deal with the same affordable housing problem. 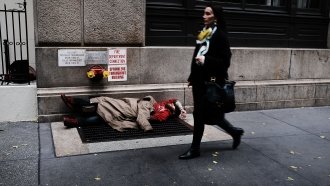 "City and county and state planners have really gotta give serious attention to whether or not a housing market can absorb these new industries without, at the same time, creating all this rent burden on those people that have maybe grown up there," Sullivan said.

In Atlanta, GA—known as Silicon Peach—rent prices grew 4 percent year-over-year. During the same period, home prices jumped 8 percent. While it's too early to tell how, if at all, the booming tech scene has influenced that, it's clear that there's less affordable housing available—even as the regional economy flourishes.

While the U.S. has made progress by decreasing the number of homeless veterans and those experiencing chronic homelessness, the lack of affordable housing has become a new headwind to battle.