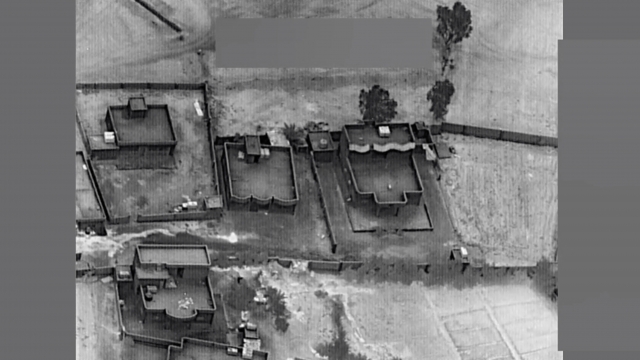 The U.S. military retaliated for attacks on U.S. troops in Iraq.

It launched airstrikes against what it says were "facilities used by Iran-backed militia groups."

The strikes hit targets near the border between Syria and Iraq.

A Pentagon official says the militia groups were using the sites to launch attacks against U.S. troops. He called it a defensive attack.