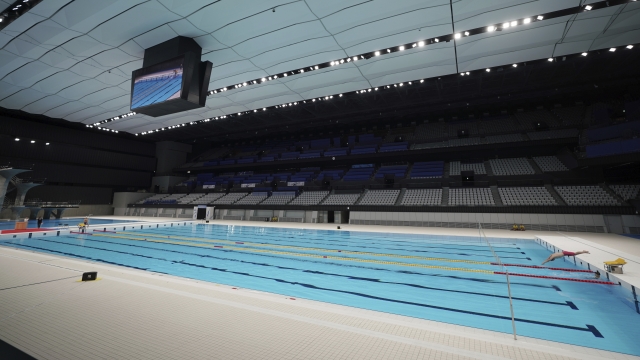 SMS
U.S. Swimmer Becca Meyers Withdraws From Paralympics Over COVID Rules
By Simon Kaufman
By Simon Kaufman
July 21, 2021
The Rio gold medalist, who is deaf and blind, says the USOPC wouldn't allow her mother to join her in Tokyo as her personal care assistant.

American swimmer Becca Meyers has pulled out of the Paralympics because she says the U.S. Olympic and Paralympic Committee won’t let her bring her mother to Tokyo as her personal care assistant.

Meyers, who is deaf and blind as the result of a rare genetic disorder, won three gold medals at the last Paralympics.

She says in a statement that the USOPC had approved her mother to act as her assistant at all international meets since 2017.

The USOPC says that because of the COVID-19 pandemic, there are increased restrictions on delegation size at the Tokyo Games. That’s left the federation only one slot for a PCA who will have to assist 34 Paralympic swimmers. 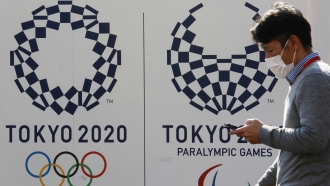 The USOPC says the PCA has more than 27 years of coaching experience and 11 years with para swimmers.

Meyers, 26, says she made the decision to drop out because she is “speaking up for future generations of Paralympic athletes in hope that they never have to experience the pain I’ve been through.”