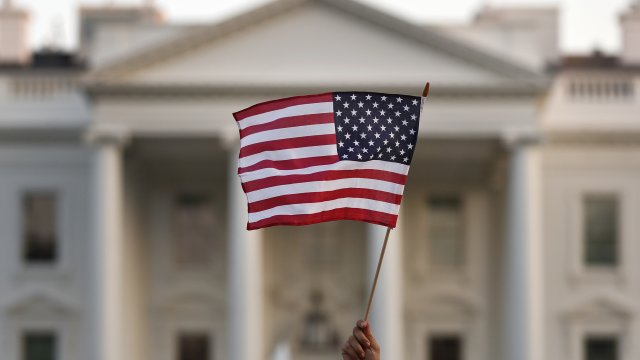 The U.S. is suspending some visas, including for skilled workers and executives for large corporations, through at least the end of the year.

The White House website says the executive order goes into effect Wednesday. The administration says the move is meant to limit the spread of coronavirus and reserve jobs for Americans as the country's economy heals.

The order doesn't affect people already in the U.S though it may affect workers who were already granted visas but haven't traveled here yet.

President Donald Trump told Fox News Saturday the order features some exclusions. He said big businesses need them for "certain people that have been coming in for a long time."

Included in the order is skilled worker H-1B visas awarded to about 85,000 people a year. In May, nine Republican senators wrote a letter asking President Trump to reconsider the move. They said, “Guest workers are needed to boost American business, not take American jobs.”

The move could have a significant impact on technology and IT companies to cover what they say is a critical skilled-worker shortage. But opponents say the visas are a way for tech companies to undercut American employees.