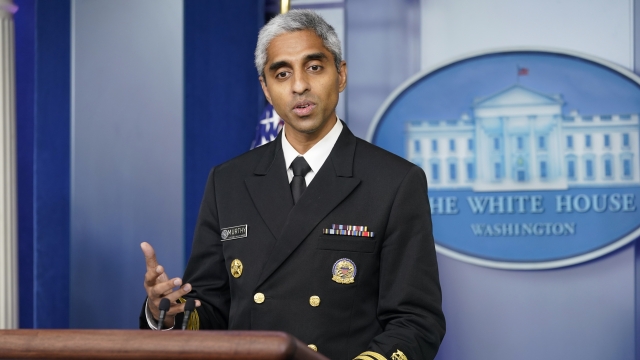 Cases of the virus are up in every state and more than half the population still isn't fully vaccinated.

"I am worried about what is to come because we are seeing increasing cases among the unvaccinated in particular, " Surgeon General Dr. Vivek Murthy said. "And while, if you are vaccinated, you are very well protected against hospitalization and death, unfortunately, that is not true if you are not vaccinated. We're seeing 99.5 percent of deaths right now from COVID-19 in our country are happening among the unvaccinated."

Last week, Dr. Vivek Murthy announced an advisory to combat misinformation about the virus and the vaccine.

He says some tech companies have taken positive steps to promote accurate information but he says that's not enough and those companies need to do more. 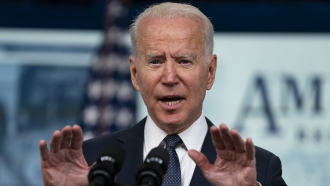 In a statement, Facebook says the White House is pointing fingers because it missed its goal of getting 70 percent of adults vaccinated by July 4th.

It notes that data shows 85 percent of Facebook users have or want to be vaccinated and says it's not the reason many Americans still haven't gotten their shot.