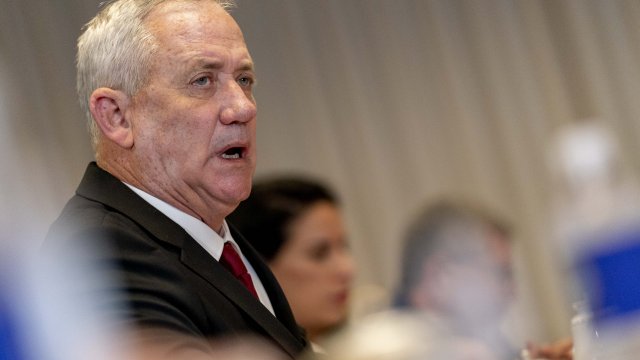 The U.S. says it will continue to support Israel regardless of who is in power.

Opposition leader Yair Lapid declared they had reached a deal to form a new government this week.

“Regardless of what government is in place, our stalwart support, our ironclad support for Israel will remain. You have heard from President Biden, you've heard from Secretary Blinken of that commitment in recent days, including when it comes to replenishment of the iron dome. Nothing about that will change even if there is a change in government," said State Department spokesperson Ned Price.

Benny Gantz told reporters the country will stay engaged as the U.S. tries to return to a nuclear deal with Iran. A deal Netanyahu is against.