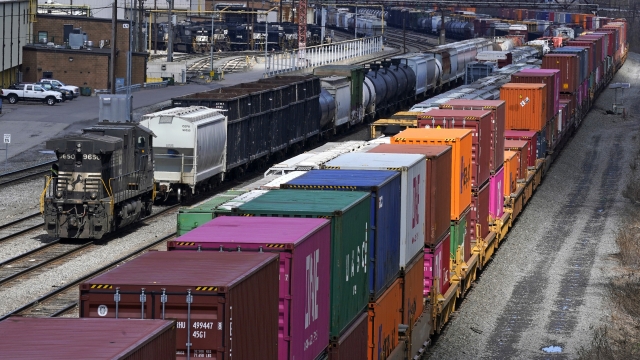 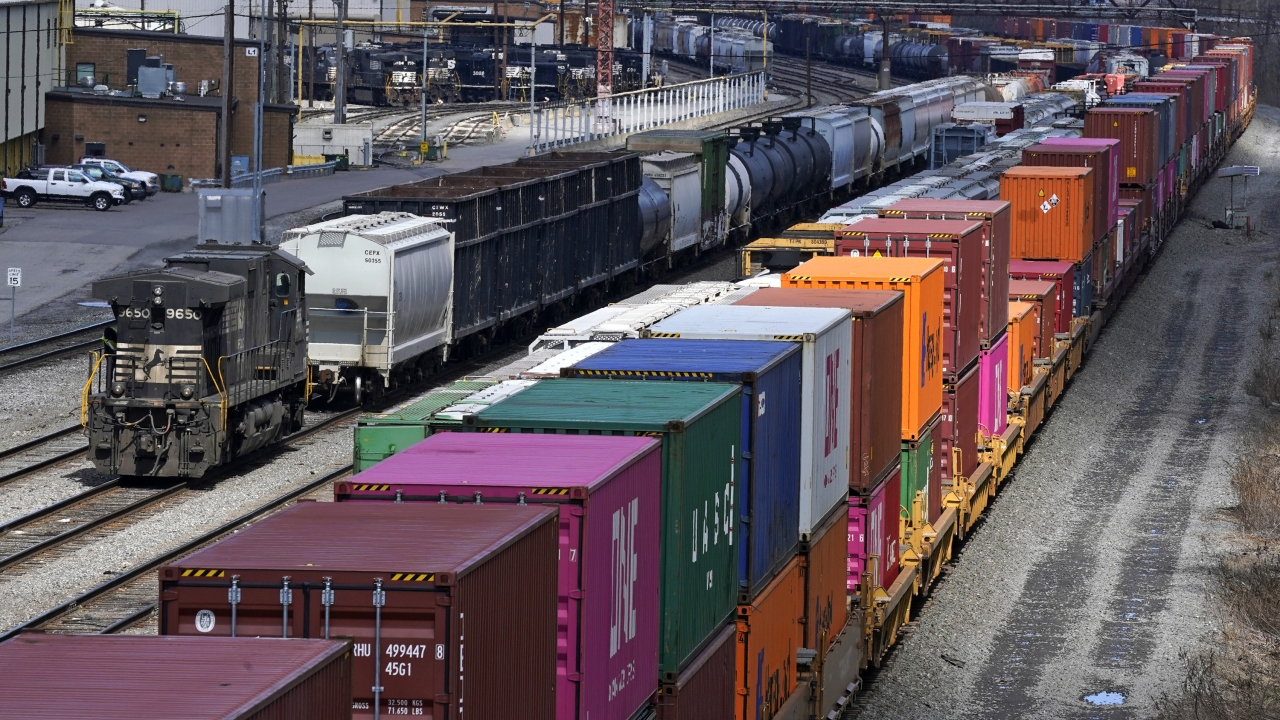 Railroad engineers accepted their deal with the railroads that will deliver 24% raises but conductors rejected theirs, threatening the health of the economy just before the holidays and casting more doubt on whether the industry will be able to resolve the labor dispute before next month's deadline without the help of Congress.

Even the threat of a work stoppage could tangle the nation's supply chain as railroads will freeze shipments of chemicals and other goods that could create hazards if disrupted midway to their destination.

A split vote Monday from the two biggest railroad unions follows the rejection by three other unions of their deals with the railroads that the Biden administration helped broker before the original strike deadline in September. Seven smaller unions have approved the five-year deal that, on top of the 24% raise, includes $5,000 in bonuses.

But many union members have voted to reject the contracts because, they say, they fail to address demanding schedules and quality of life issues for employees.

All 12 must approve the contracts to prevent a strike that could cripple supply chains and hamper a stressed U.S. economy still emerging from the pandemic. 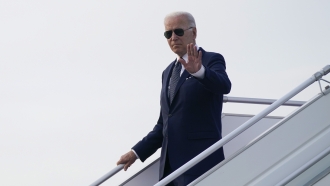 The Retail Industry Leaders Association said a rail strike “would cause enormous disruption to the flow of goods nationwide” although retail stores are well stocked for the crucial holiday shopping season.

“Fortunately, this year’s holiday gifts have already landed on store shelves. But an interruption to rail transportation does pose a significant challenge to getting items like perishable food products and e-commerce shipments delivered on time, and it will undoubtedly add to the inflationary pressures already hitting the U.S. economy," said Jess Dankert with the group that represents more than 200 major retailers.

The unions that rejected their deals agreed to return to the bargaining table to try to hash out a new agreement before a new strike deadline early next month. But those talks have deadlocked because the railroads refuse to consider adding paid sick time to what was already offered.

It appears increasingly likely that Congress will have to step in to settle the dispute. Lawmakers have the power to impose contract terms if both sides can't reach an agreement. Hundreds of business groups have urged Congress and President Joe Biden to be ready to intervene if needed.

Workers frustrated with the demanding schedules and deep job cuts in the industry pushed to reject these contracts because they don't resolve workers' key quality-of-life concerns. The deals for the engineers and conductors did include a promise to try to improve the scheduling of regular days off and negotiate the details of those schedules further at each railroad. The unions that represent engineers and conductors also received three unpaid days off a year to tend to medical needs as long they were scheduled at least 30 days in advance.

The railroads also lost out on their bid to cut crew sizes down to one person as part of the negotiations. But the conductors in the Transportation Division of the International Association of Sheet Metal, Air, Rail and Transportation Workers union still narrowly rejected the deal with roughly 51% voting against it. A smaller division of the SMART-TD union that represents about 1,300 yardmasters did approve the deal.

“The ball is now in the railroads’ court. Let’s see what they do. They can settle this at the bargaining table,” SMART-TD President Jeremy Ferguson said. “But, the railroad executives who constantly complain about government interference and regularly bad-mouth regulators and Congress now want Congress to do the bargaining for them.”

The railroads maintain that the deals with the unions should closely follow the recommendations made this summer by a special panel of arbitrators Biden appointed. That's part of the reason why they don't want to offer paid sick time. Plus, the railroads say the unions have agreed over the years to forgo paid sick time in favor of higher pay and strong short-term disability benefits.

The unions say it is long overdue for the railroads to offer paid sick time to workers, and the pandemic highlighted the need for it.

The group that negotiates on behalf of the railroads said Monday that the unions that rejected their deals shouldn't expect to receive more than the Presidential Emergency Board of arbitrators recommended. The National Carriers Conference Committee said businesses could start to be affected by the threat of a strike even before the deadline because railroads will start curtailing shipments of dangerous chemicals and perishable cargo days ahead of the deadline.

“A national rail strike would severely impact the economy and the public. Now, the continued, near-term threat of one will require that freight railroads and passenger carriers soon begin to take responsible steps to safely secure the network in advance of any deadline,” the railroads said.

It's unclear what Congress might do given the deep political divisions in Washington D.C. and a single lawmaker could hold up a resolution. But the head of the Association of American Railroads trade group, Ian Jefferies, said "if the remaining unions do not accept an agreement, Congress should be prepared to act and avoid a disastrous $2 billion a day hit to our economy.”

Republicans may try to impose a deal that includes only what the Presidential Emergency Board recommended while Democrats who still narrowly hold control of both the House and Senate during this lame-duck period might be willing to force the railroads to make additional concessions.

The unions that voted Monday represent more than half of the roughly 115,000 rail workers involved in the contract dispute with Union Pacific, Norfolk Southern, BNSF, Kansas City Southern, CSX and other railroads. 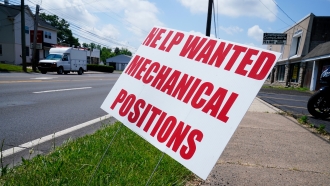 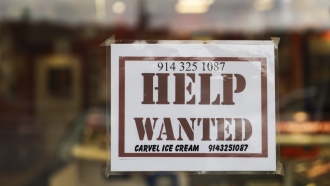 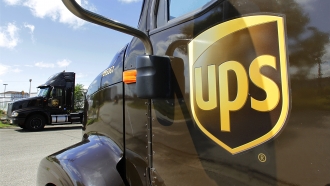 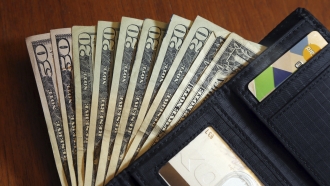 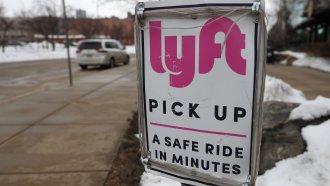