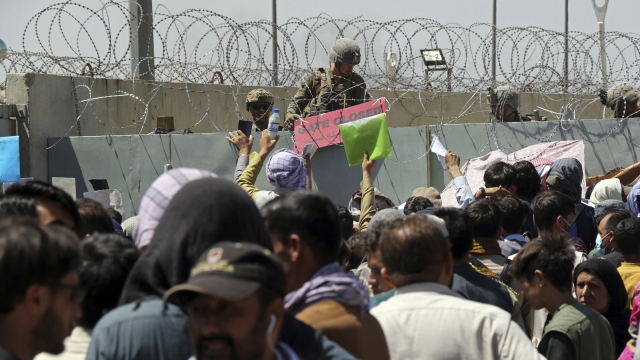 U.S. Troops withdrew from Afghanistan in August, and Afghan forces were quickly overrun by the Taliban.

Despite criticism, President Biden has defended his decision to pull troops out.