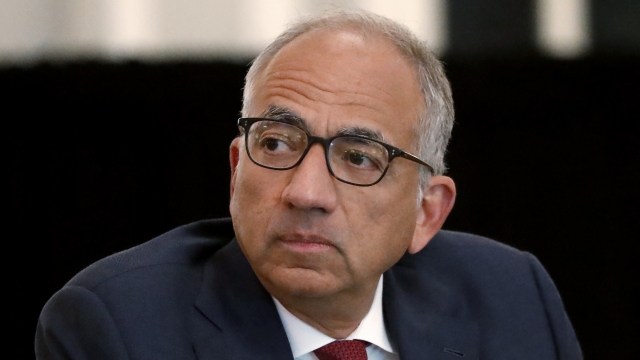 The president of the U.S. Soccer Federation has stepped down from his position.

Carlos Cordeiro announced his resignation Thursday evening. He said in a statement it's been "an incredible privilege" to serve as president of the USSF, and his one and only mission has always been to do what's best for the organization.

Cordeiro's been facing major backlash over a controversial court document filed by the USSF earlier this week.

The filing — which is part of the gender discrimination lawsuit filed by the U.S. Women's National team — argued the men's team has "more responsibility." It also said biological differences mean men have "a higher level of skill based on speed and strength" than women.

Cordeiro said Thursday he didn't fully review the filing before it was submitted and called the wording "unacceptable and inexcusable."

USSF Vice President Cindy Parlow Cone will take over as president. She'll be the first woman president in the organization's history.