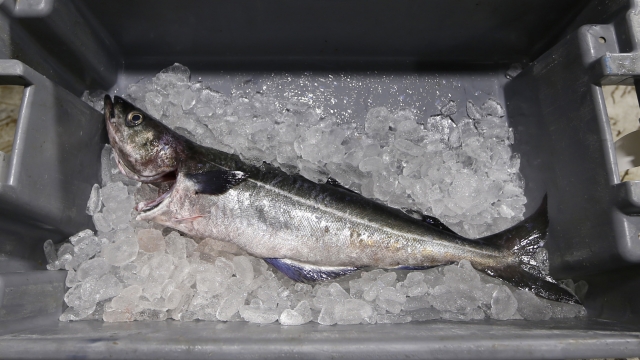 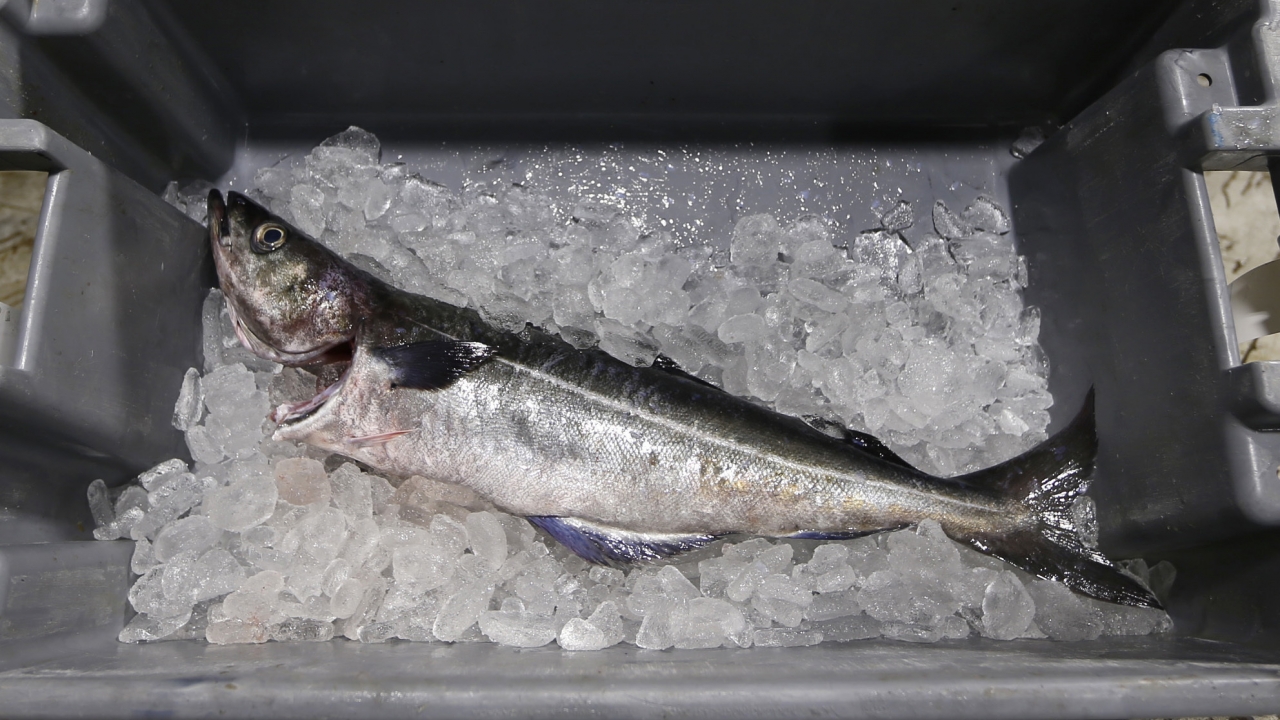 A U.S. ban on seafood imports from Russia over its invasion of Ukraine was supposed to sap billions of dollars from Vladimir Putin’s war machine.

But shortcomings in import regulations mean that Russian-caught pollock, salmon and crab are likely to enter the U.S. anyway, by way of the country vital to seafood supply chains across the world: China. 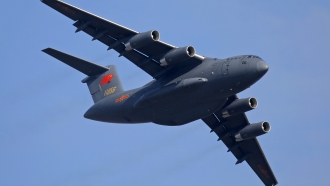 Like the U.S. seafood industry, Russian companies rely heavily on China to process their catch. Once there, the seafood can be re-exported to the U.S. as a “product of China” because country of origin labeling isn’t required.

The result is that nearly a third of the wild-caught fish imported from China is estimated to have been caught in Russian waters, according to an International Trade Commission study of 2019 data. For pollock and sockeye salmon, the rate is even higher — 50% to 75%.

“China doesn’t catch cod. They don’t catch pollock. But yet, they’re one of the largest exporters of these whitefish in the world,” said Sally Yozell, a former policy director at the National Oceanic and Atmospheric Administration who now is a senior fellow at the Stimson Center in Washington. “Having it labeled as a Chinese product is really not fair to the consumers and to restaurants.”

Fishing is big business in Russia, one closely linked to the Kremlin and Putin’s projection of power at sea. The country is the one of the world's top seafood producers and was the eighth-largest exporter to the U.S. last year, with more than $1.2 billion worth of sales, the bulk of it king crab.

But it’s unknown exactly how much manages to land in the U.S. by way of China, which sent another $1.7 billion in fish to the U.S. last year. Nor does the Biden administration’s ban require companies importing from China to find out.

Among Russia’s biggest seafood exports is Alaska pollock. A cousin of cod, Alaska pollock is the most harvested fish in the U.S., showing up in everything from imitation crabmeat to McDonald’s Filet-O-Fish. Every year, giant, floating factories in the Bering Sea and Gulf of Alaska catch 1.5 million metric tons of the fish.

But the same species is also harvested in Russia in similar amounts, and once processed and imported from China, fills an important gap in the U.S. market. In lieu of tracing the country of origin, U.S. producers rely on the name recognition of Alaska pollock to signal where the fish was caught.

Even before the invasion of Ukraine, pressure had been building to prevent what Sen. Dan Sullivan, a Republican of Alaska, called “authoritarian” pollock from entering the U.S. Putin banned U.S. seafood in 2014 following American sanctions to punish him for the invasion of Crimea that year. Since then Russian exports entering the U.S. duty free have nearly quadrupled in value.

While overshadowed by Russia’s role as an energy powerhouse, Russia’s seafood industry has increasingly been flexing its own muscle with strong support from the Kremlin.

At a congressional hearing this month on the Russian seafood ban, Rep. Jared Huffman, a California Democrat, led calls for the expansion of NOAA’s Seafood Import Monitoring Program, which aims to prevent illegal seafood from entering U.S. supply chains by tracking shipments from the point of catch. Currently the program covers just 13 species, only two of which — red king crab and Atlantic cod — are fished by Russia.