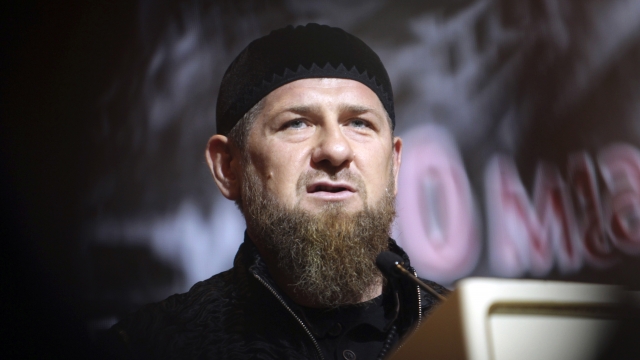 The U.S. has slapped sanctions on the head of the Chechen Republic over accusations of human rights violations.

Secretary of State Mike Pompeo announced the new restrictions against Ramzan Kadyrov, the head of the Russian state of Chechnya in a statement issued Monday. Pompeo said Kadyrov's "involvement in gross violations of human rights" dates back more than a decade, including torture and killings. The U.S. also accused the Chechen leader of using the coronavirus pandemic "to inflict further human rights abuses" on the Chechen people.

Kadyrov responded to the announcement on social media, posting a photo of himself holding a machine gun in each hand and writing: "Pompeo, we accept the fight! It will be more interesting further!"

A Russian Foreign Ministry spokesperson also responded to the sanctions in a Facebook post, saying: "It will be difficult [for Moscow] to respond tit-for-tat, but we will think of something."