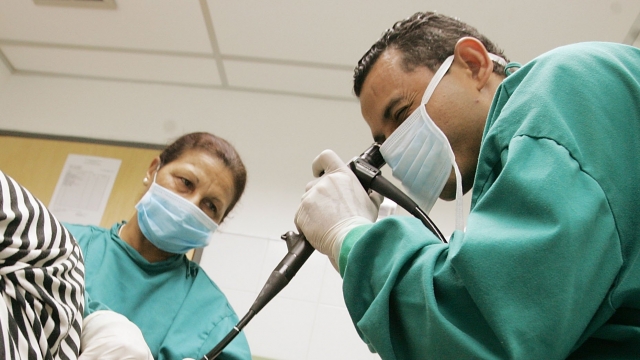 He's referring to a program that's been around for decades. It sends Cuban doctors to places that need medical care, but the U.S. says the program is a profit motive for the Cuban government. Pompeo says Cuba uses that program to "earn money on the backs of its citizens" by forcing medical professionals to travel to unsafe places and work long hours.

A statement from the State Department said the decision has to do with making sure U.S. funds don't directly support Cuban human rights violations. The department also said it doesn't want to indirectly support Venezuelan President Nicolás Maduro, who Cuba is aligned with.

The restrictions went into effect on Friday. It's uncertain which officials, or how many, are restricted.