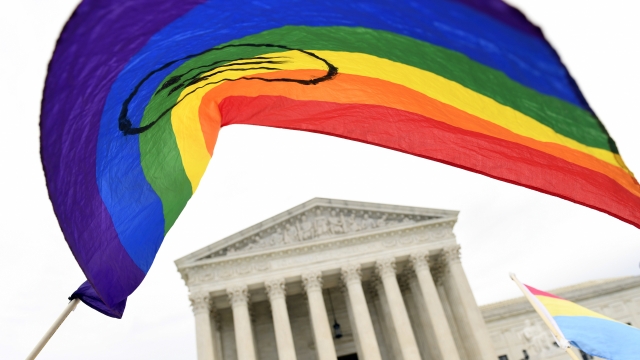 The U.S. will now protect gay and transgender people against sex discrimination in health care.

The Biden Administration announced the decision this morning. It reverses a Trump-era policy that narrowed the scope of legal rights in some sensitive situations involving medical care.

The last administration defined "sex" as  gender assigned at birth which excluded transgender people from some protections.

The secretary of Health and Human Services said everyone, including LGBTQ people, should be able to access health care free from discrimination or interference.