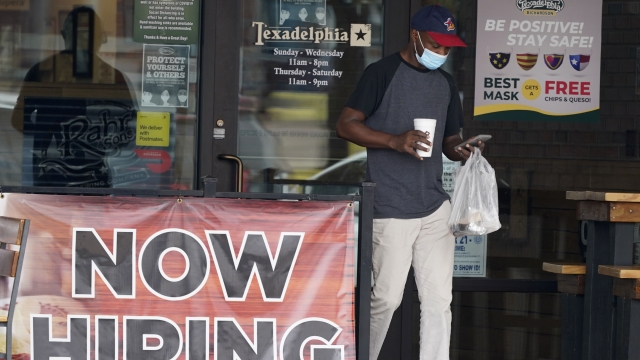 SMS
Fifth Consecutive Year U.S. Poverty Rate Falls
By Terace Garnier
By Terace Garnier
September 16, 2020
According to the Census Bureau and the Bureau of Labor Statistics the poverty rate in the United States decreased 10.5 percent in 2019.
SHOW TRANSCRIPT

According to the report, 34-million people were below the poverty line last year -- a 4.2 million decrease from 2018.

The two agencies say the survey’s results could have been skewed after the number of people who responded were reduced due to the pandemic.

That being said… Nearly all jobs added since the Great Recession were wiped out sending the unemployment rate skyrocketing to a post-Depression high of 14.7 percent.