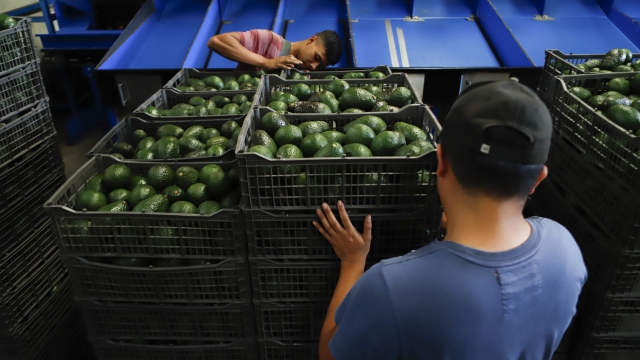 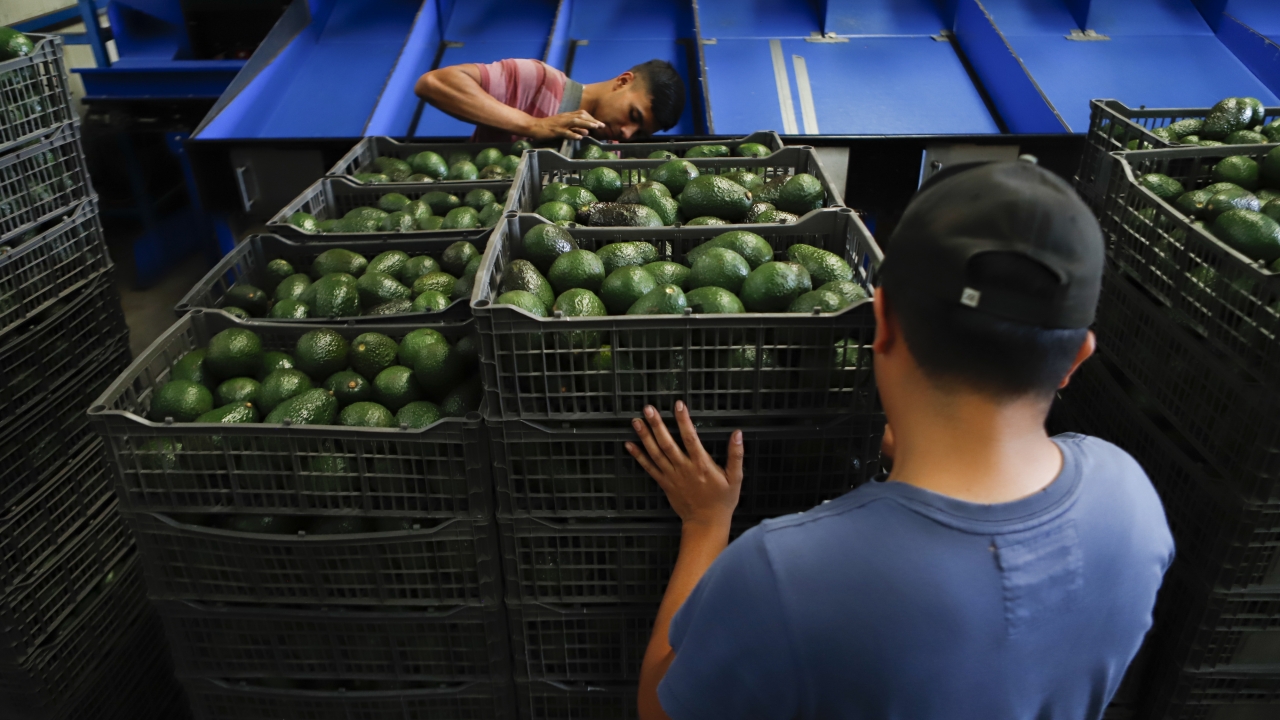 The U.S. Embassy announced Friday that Washington is lifting a ban on inspections of Mexican avocados, freeing the way for exports to resume.

The suspension of inspections had threatened Mexico's $3 billion annual exports and raised the possibility of prices increases for U.S. consumers.

Ambassador Ken Salazar said in a statement the decision came after Mexico and the United States agreed "to enact the measures that ensure the safety" of agricultural inspectors who are in charge of making sure Mexican avocados don't carry diseases or pests that would harm U.S. orchards.

Salazar did not describe those measures or whether they would address reports of Mexican growers and packers playing fast and lose with sanitary measures designed to protect U.S. production.

The inspections were halted last week after one of the U.S. inspectors was threatened in the western state of Michoacan, where growers are routinely subject to extortion by drug cartels.

The U.S. Department of Agriculture said Thursday that the inspector had received a threat "against him and his family."

It said the inspector had "questioned the integrity of a certain shipment, and refused to certify it based on concrete issues."

Michoacan is the only Mexican state certified as pest-free and able to export avocados to the U.S. market. There have been frequent reports that some packers in Mexico are buying avocados from other, non-certified states, and trying to pass them off as being from Michoacan.

"I am pleased to report that today the U.S. Department of Agriculture's Animal Plant Health Inspection Service has determined it will immediately resume its avocado inspection program in Michoacán," Salazar wrote.

The service said Friday that "avocado exports to the United States have resumed."

The week-old ban had already been taking a toll on avocado pickers in Michoacan, who stood on a roadside this week outside the city of Uruapan asking for donations after they lost their work.

Holding up signs saying "Voluntary donations" and "We make our living off avocado picking," they waited for motorists to drop spare change into buckets they held.

There were signs that supplies may have tightened since the inspection suspension was announced last Saturday and that the damage to Mexico's violence-plagued avocado industry may be lasting: It could prompt companies that import avocados to look beyond Mexico, which currently supplies about 92% of U.S. imports of the fruit.

Peru, Colombia and Chile already ship avocados to the United States, but in quantities that are only a tiny fraction of Mexico's production. That may change.

"I was talking with a few buyers of avocado domestically, and on toward the future, they they know they need to diversify suppliers," said Miguel Gómez, professor of applied economics and management in the Cornell SC Johnson College of Business. "The issue is that they realized that it would be very risky to depend on a single source."

Exports from Mexico were largely responsible for the huge increase in U.S. avocado consumption in recent decades because they made the fruit available year-round, most famously during the Super Bowl.

U.S. per capita consumption of avocados tripled since 2001 to 8 pounds per person in 2018.

The Mexican harvest is January through March, while U.S production runs from April to September.

While there is concern about the deforestation and violence that have resulted from the avocado boom in Michoacan, it is unclear whether Americans would be willing to pay more for avocados produced by growers who do not pay protection money demanded by drug cartels in Michoacan.

"It's requiring Americans to really ask themselves, do they want to pay more to have a quality product or do they want to kind of look the other way and be able to slice their toast accordingly?" said Desirée LeClercq, a professor of employment law at Cornell's School of Industrial and Labor Relations. "And I think that consumers are becoming more educated on how these products are made. But whether or not that's going to trickle into consumer behavior, I think has yet to be seen."