U.S. Drug Overdose Deaths May Have Dropped For First Time In Decades 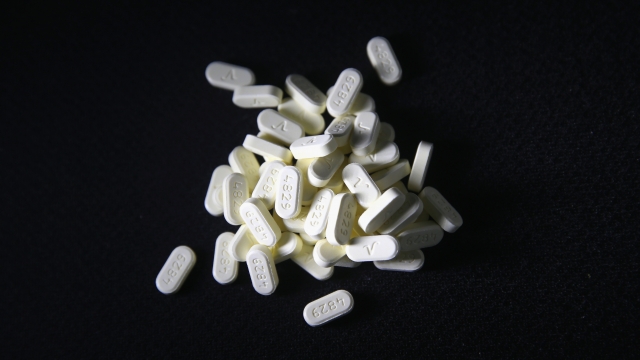 SMS
U.S. Drug Overdose Deaths May Have Dropped For First Time In Decades
By Ahmed Jawadi
By Ahmed Jawadi
July 17, 2019
According to preliminary data from the CDC, there was about a 5% decline in U.S. drug overdose deaths between 2017 and 2018.
SHOW TRANSCRIPT

The number of drug overdose deaths in the U.S. appears to have fallen for the first time in nearly three decades.

The improvement was mainly attributed to a drop in deaths from prescription opioids and heroin. Some experts say this is due to doctors prescribing fewer opioids, as well as better access to the opioid overdose reversal drug naloxone.

To be clear, the data for 2018 is still incomplete, and the CDC predicts the numbers will likely be slightly higher when the data is finalized next year.