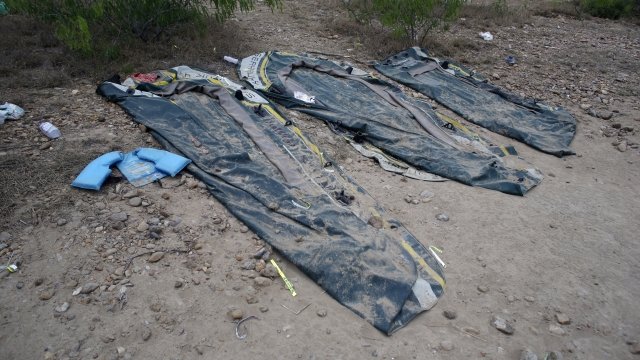 Some recent smuggling attempts have turned deadly and now U.S. officials are warning people not to trust smugglers to bring them into the U.S.

"We are appealing today to every person who is considering a desperate, perilous journey to the united states, whether in a boat, or on foot or in the trunk of a car, don't do it. Do not place your life in the hands of human smugglers. It's not worth it," said acting U.S. Attorney for the Southern District of California, Randy Grossman.

U.S. officials say four people died and dozens have been hospitalized trying to cross into California from Mexico over the past several weeks.