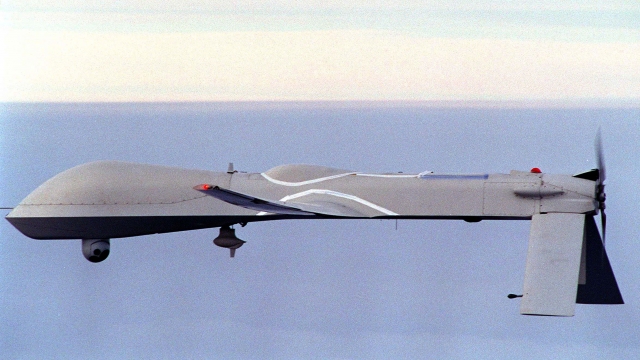 U.S. officials say a drone strike has most likely killed the leader of the Taliban in Pakistan.

An anonymous official said Mullah Akhtar Mansour was likely killed by a U.S. drone strike near the Afghanistan-Pakistan border. Mansour took over the Taliban in 2015, succeeding Mullah Omar.

The Pentagon confirmed the strike occurred but declined to offer more details, saying, "We are still assessing the results of the strike and will provide more information as it becomes available."

The source said President Obama authorized the strike, which targeted Mansour and another Taliban fighter as they drove near the border.

The official said the strike took place late Friday night in the area, or around 6 a.m. Eastern time in a remote area southwest of the town Ahmad Wal.

But this isn't the first time Mansour's death has been reported. Afghan officials announced Mansour had died of injuries he sustained in a gun battle in late 2015, but that turned out to be premature.

It can be tough to determine what actually happens to Taliban leadership in the aftermath of military intervention. The organization itself is usually very secretive, especially when it comes to senior leadership.

The Taliban denied the death of Mullah Omar for two years before it came to light that he had actually died in a hospital in Pakistan in 2013.

This video includes images from Getty Images and a clip from the U.S. Department of Defense. 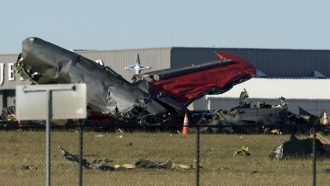 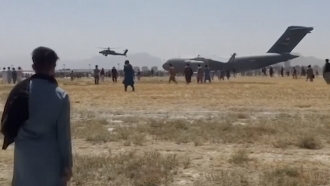 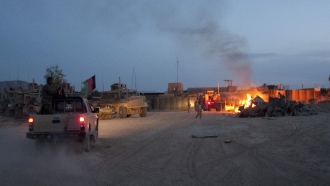 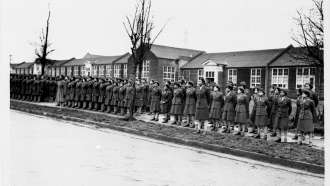