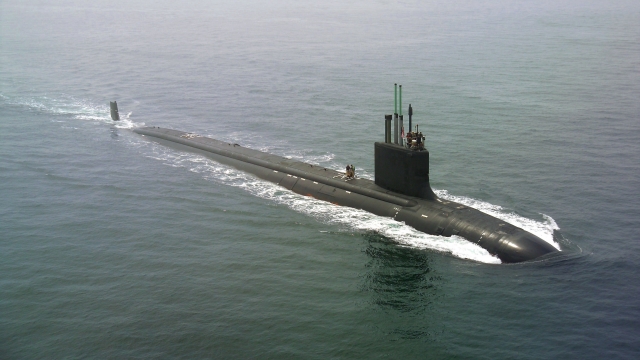 The Navy reached a multiyear deal with General Dynamics Corp. and Huntington Ingalls Industries for the Virginia-class attack subs. Bloomberg reports the deal was originally for 11 subs, but was dropped down to nine subs over lack of funding. There are options in the deal to add a 10th and 11th sub in the next few years.

A General Dynamics spokesperson told the outlet, "We have been working closely with the Navy and stand ready to support their needs. The contract being contemplated allows us to maintain a stable Virginia-class build rate."

The Department of Defense must now submit a contract proposal before the agreement is finalized.