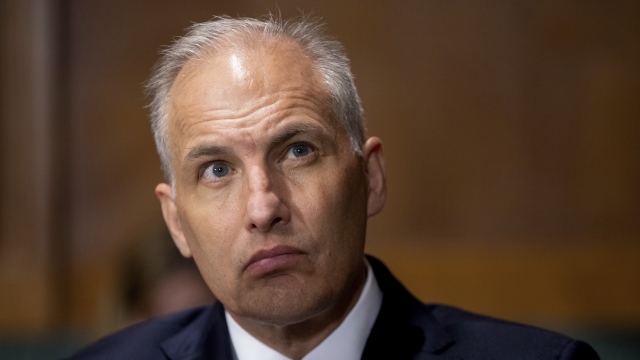 The Justice Department is establishing a specialized unit focused on domestic terrorism, the department's top national security official told lawmakers Tuesday as he described an "elevated" threat from violent extremists in the United States.

Assistant Attorney General Matthew Olsen, testifying just days after the nation observed the one-year anniversary of the insurrection at the U.S. Capitol, said the number of FBI investigations into suspected domestic violent extremists has more than doubled since the spring of 2020. 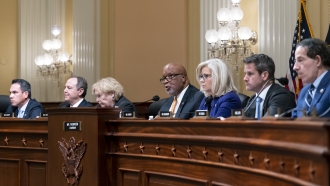 The formulation of a new unit underscores the extent to which domestic violent extremism, which for years after the Sept. 11 attacks was overshadowed by the threat of international terrorism, has attracted urgent attention inside the federal government and at the White House.

But the issue remains politically freighted and divisive, in part because the absence of a federal domestic terrorism statute has created ambiguities as to precisely what sort of violence meets that definition. The U.S. criminal code defines domestic terrorism as violence intended to coerce or intimidate a civilian population and to influence government policy, but there is no standalone domestic terrorism charge, meaning prosecutors have to rely on other statutes.

The department's National Security Division, which Olsen leads, has a counterterrorism section. But Olsen told the Senate Judiciary Committee that he has decided to create a specialized domestic terrorism unit "to augment our existing approach" and to "ensure that these cases are properly handled and effectively coordinated" across the country.