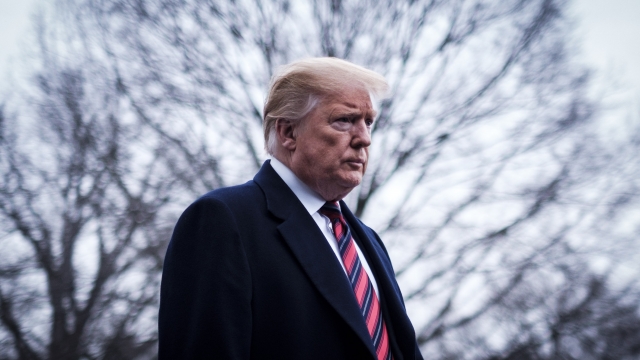 A federal appeals court in New York has refused to lift an injunction blocking the Trump administration from enforcing a rule that would make it easier for the government to withhold green cards and visas from immigrants likely to require government assistance.

New York State Attorney General Letitia James, who led opposition to the rule, said in a statement: "Today is a victory for the millions of immigrants in our state and in this country that have been sidelined, disrespected, and demeaned by the Trump administration."

The Trump administration's 'public charge' rule, unveiled last year, would make it harder for immigrants to secure legal residency in the U.S. if officials deem they may need to rely on government benefits. Critics have said the rule would block disproportionately large numbers of immigrants from African, Asian and Latin American countries.

In a brief order, the 2nd Circuit Court of Appeals in Manhattan also set an expedited schedule for a White House appeal of a lower court decision against the rule.