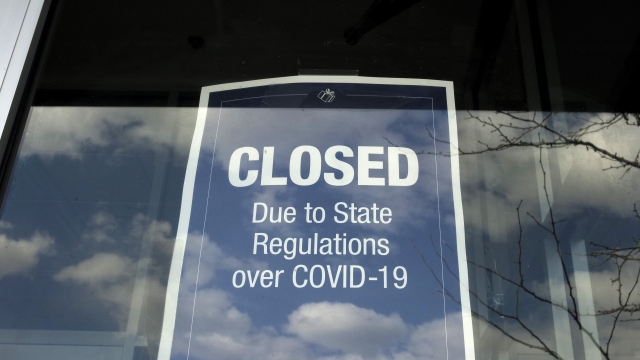 The Labor Department reports that more than 26 million people in the U.S. have now filed for unemployment benefits over the last five weeks.

The Labor Department's latest jobless claims report indicates the U.S. has lost nearly all the employment gains made since the Great Recession in 2009.

On Thursday, the agency reported that 4.4 million more people filed for unemployment benefits. That number is down by roughly 810,000 from the prior week but still brings the total number of claims to more than 26 million over the last five weeks.

Thursday's report comes amid ongoing protests against nationwide lockdown guidelines. Health experts say stay-at-home orders have helped to slow the spread of COVID-19, but the absence of activity continues to hammer the U.S. economy. However, some in the U.S. have felt the squeeze more than others.

According to a recent Pew Research survey, 43% of U.S. adults report that they or someone in their household has lost a job or taken a pay cut due to the outbreak. Unemployment rates are also reportedly higher among minority communities.