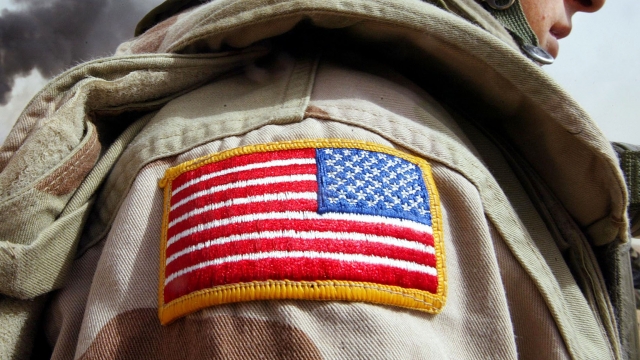 The U.S. is sending aircraft, missiles and likely more than 500 troops to Saudi Arabia. The Pentagon announced the deployment on Friday.

The Saudi Foreign Ministry confirmed on Saturday that the countries had made an agreement to host troops. The U.S. troops will reportedly be deployed to the Prince Sultan Air Base, which is located near the Saudi capital of Riyadh.

Last month, the Defense Department said it authorized approximately 1,000 additional forces for "defensive purposes" in the Middle East. But it was unclear exactly which countries they were being sent to.

CNN says the troops heading to Saudi Arabia are part of that deployment. And the Trump administration hopes the move will reinforce its military relationship with Saudi Arabia and act as a show of force toward Iran. To date, the U.S. has sent 2,000 troops to the region.

The U.S.'s relationships with both Saudi Arabia and Iran have grown increasingly sour in recent weeks.

Iran and the U.S. are still at odds over the 2015 nuclear deal and the economic sanctions the Trump administration gradually reimposed on Tehran after pulling out of the agreement.

And relations between Saudi Arabia and the U.S. are tense as well — thanks to disagreements over arms sales, the conflict in Yemen and the killing of journalist Jamal Khashoggi.