U.S. Government's Phone Tracking May Date Back To Early '90s 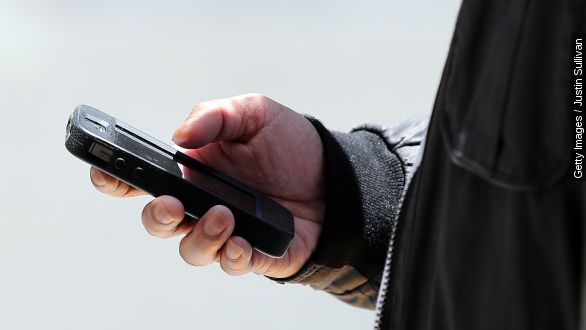 While the U.S. Senate tries to get a grip on the hundreds of secret spy programs, reports about just how overarching those programs are continue to pour in.

According to the article, the government was trying to tap into U.S. citizens' international calls, specifically to about 116 countries involved with drug trafficking, including "Canada, Mexico and most of Central and South America."

This laid the framework for the NSA to ramp up operations, such that by the 2000s, reports about the spy agency's illegal phone tapping and data mining were commonplace.

And the NSA's spy practices were in full swing in 2013, when Edward Snowden first revealed details about the program's secret tappings of American citizens and foreign leaders such as German Chancellor Angela Merkel.

"The NSA has the greatest surveillance capabilities that we've ever seen in history."

On Sunday, Snowden appeared on "Last Week Tonight with John Oliver" in a rare TV interview, further revealing details of the NSA's scope.

Snowden is currently living in asylum in Russia and at the moment does not have plans to return to the U.S.