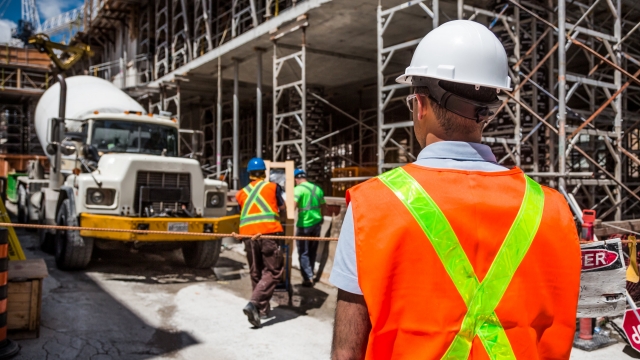 The U.S. economy saw a strong start to the new year with 225,000 new jobs added in January.

The Bureau of Labor and Statistics reports that the U.S. has added an average of 211,000 jobs per month for the past three months. Unemployment has stayed about the same, hovering around a 50-year low.

Creating more jobs was one of President Donald Trump's key campaign promises. While his term has seen the addition of around 6.7 million jobs, President Trump hasn't quite surpassed the 8 million jobs Barack Obama added in his last term. As Newsy previously reported, President Trump has achieved more job growth than Obama in one sector in particular: manufacturing. But even as the job market has expanded the past few months, manufacturing jobs have seen a decline.