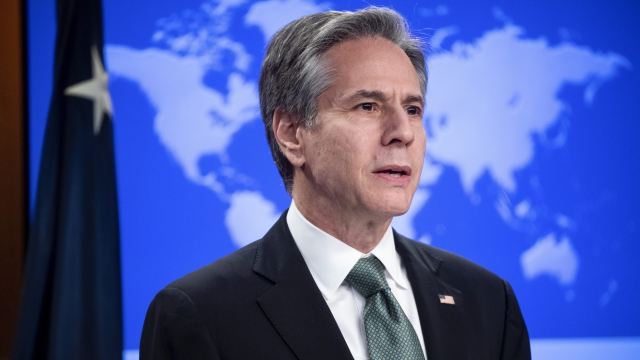 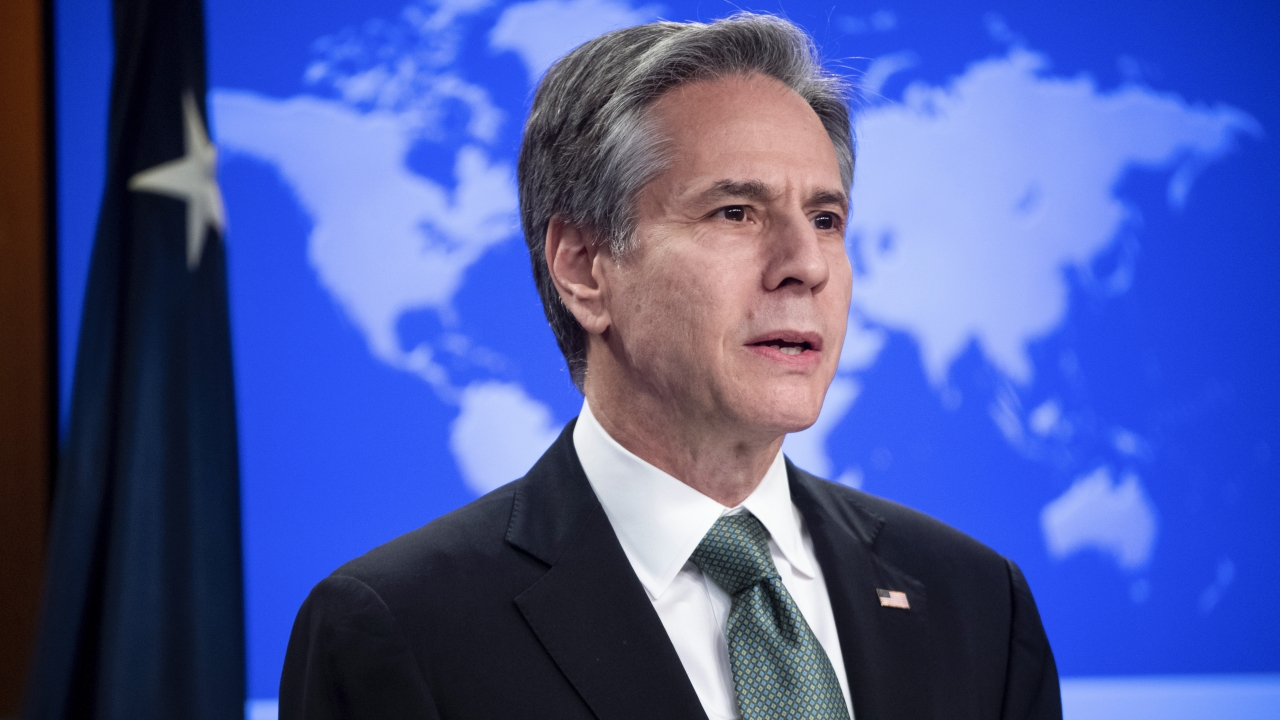 The Biden administration on Wednesday made a formal determination that Russian troops have committed war crimes in Ukraine and said it would work with others to prosecute offenders, Secretary of State Antony Blinken said.

"Today, I can announce that, based on information currently available, the U.S. government assesses that members of Russia's forces have committed war crimes in Ukraine," Blinken said in a statement released as he was traveling to Brussels with President Joe Biden for an emergency summit of NATO leaders.

The assessment was based on a "careful review" of public and intelligence sources since Russia launched its invasion of Ukraine last month, he said.

America's top diplomat said the United States would share that information with allies, partners and international institutions tasked with investigating allegations of war crimes and crimes against humanity.

He cited attacks on the civilian population in the besieged city of Mariupol and elsewhere. 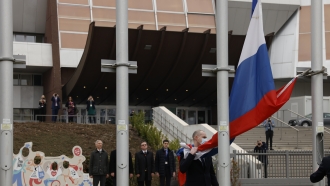 Neither Russia nor the U.S. recognizes the authority of the International Criminal Court at The Hague, presenting obvious difficulties for seeking accountability for war crimes committed in Ukraine.

The U.S. could still assist a prosecution before the court, which earlier opened an investigation into atrocities committed in Ukraine, by helping to gather evidence against Russian forces in Ukraine, using some of the vast abilities it has deployed to track and monitor what has been happening in the conflict.

The U.S. could also provide support and backing to a commission of inquiry established by the U.N. Human Rights Council.

War crimes experts have suggested that Russian forces and government officials could also be prosecuted in countries such as Spain and Germany, where legal codes recognize universal jurisdiction, or that the U.S. could bring criminal charges.

Under U.S. law, an American citizen would have to be among the victims for charges to brought under existing statutes.

Two Democratic members of Congress urged Attorney General Merrick Garland on Wednesday to open an investigation into war crimes for the deaths of two Americans in Ukraine — journalist Brent Renaud and Jimmy Hill, who was killed while waiting in a bread line.

"Both Mr. Renaud and Mr. Hill were non-combatants who were not taking any active part in the hostilities, wrote Reps. Ted Lieu and Rep. Eric Swalwell, both from California.The Department of Justice did not immediately comment on the letter.