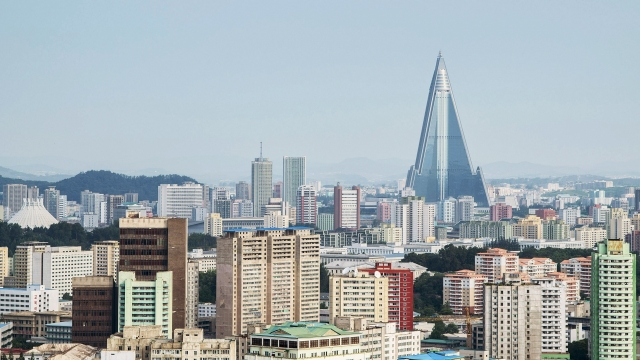 Americans won't be allowed to travel to North Korea for at least another year.

A State Department notice posted on Monday revealed that Secretary of State Mike Pompeo extended an existing ban that prevents citizens from using a U.S. passport to gain entry to North Korea. If someone wants to visit the country for humanitarian or journalistic reasons, they need to instead get special permission from the State Department

The ban was first imposed in 2017 by then-Secretary of State Rex Tillerson, who cited safety concerns for U.S. citizens.

Tillerson implemented the travel restriction after the death of American student Otto Warmbier, who'd been previously detained in North Korea.

The ban has been reauthorized every year since. The most recent extension means it'll stay in effect until August 31, 2020.

Earlier this year, U.S. Customs and Border Protection revealed it's no longer allowing visa-free entry into America to foreigners who have visited North Korea in the last eight years.