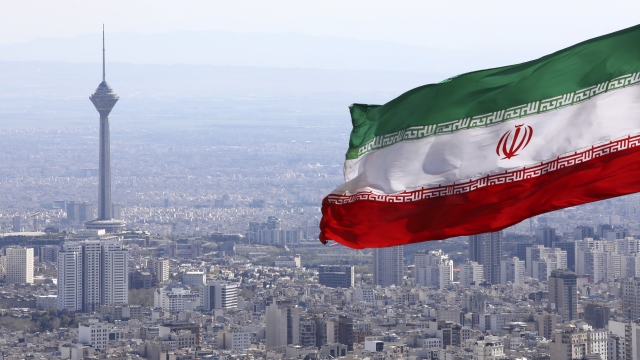 American officials are denying an Iranian television report that the U.S. and the U.K. will release billions of dollars in frozen assets in exchange for prisoners.

According to Iranian state TV, a deal was made between the U.S. and Tehran involving a prisoner swap of four Iranians who were active in bypassing sanctions for four Americans and $7 billion in frozen Iranian funds.

State TV also quoted the official as saying a deal had been reached for the United Kingdom to pay 400 million pounds for the release of a British-Iranian woman, which the U.K. has downplayed.