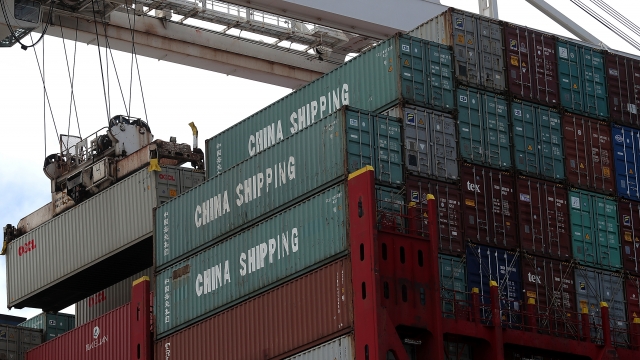 The U.S. Trade Representative has decided to delay a 10% tariff on imports including cellphones, video game consoles and certain toys.

The U.S. Trade Representative's Office said Tuesday that planned tariffs on certain Chinese imports will be delayed until Dec. 15, while some other items won't be tariffed at all.

President Trump announced the 10% tariff on $300 billion worth of Chinese goods earlier this month. It's set to go into effect on Sept. 1.

The USTR said tariffs on cellphones, laptops, video game consoles, some clothing products and shoes, and certain toys would be held off for a few months.

The delay comes just before the holiday season, and President Trump said he chose to delay the tariffs to stem their potential impact on holiday shopping.

President Trump told reporters: "We're doing this for the Christmas season, just in case some of the tariffs would have an impact on U.S. customers."

The 10% import tax was intended to cover virtually all goods from China that are not already subject to tariffs.