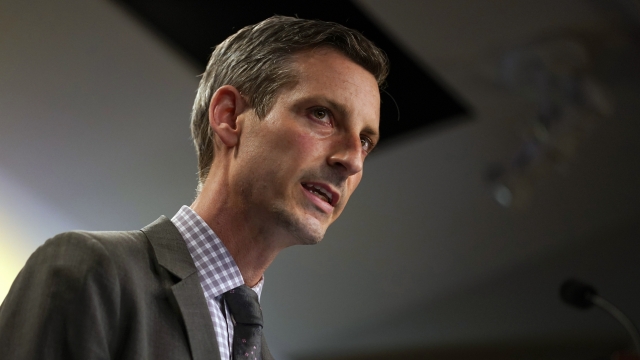 According to a report from Reuters, the U.S. is delaying the United Nations Security Council from issuing a statement on it because it could hurt efforts to end the violence.

But U.S. officials are asking for both sides to deescalate.

"We call for restraint and for calm. Israel has the right to defend itself and to respond to rocket attacks. The Palestinian people also have the right to safety and security, just as Israelis do," said U.S. State Department Spokesperson Ned Price.

The State Department reiterated it views Hamas as a terrorist organization and will continue to treat it as such.

It also said the U.S. still supports a two-state solution, but that currently the two sides are not in a position to undertake meaningful negotiations to make that happen.