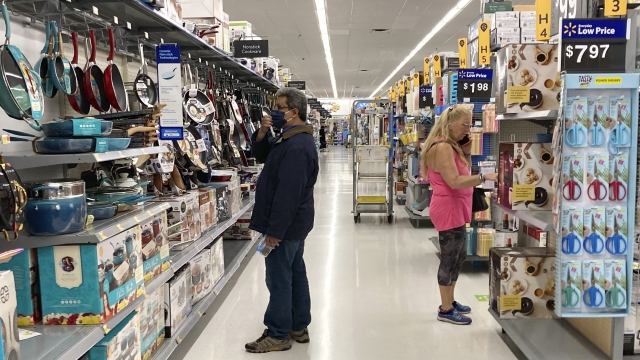 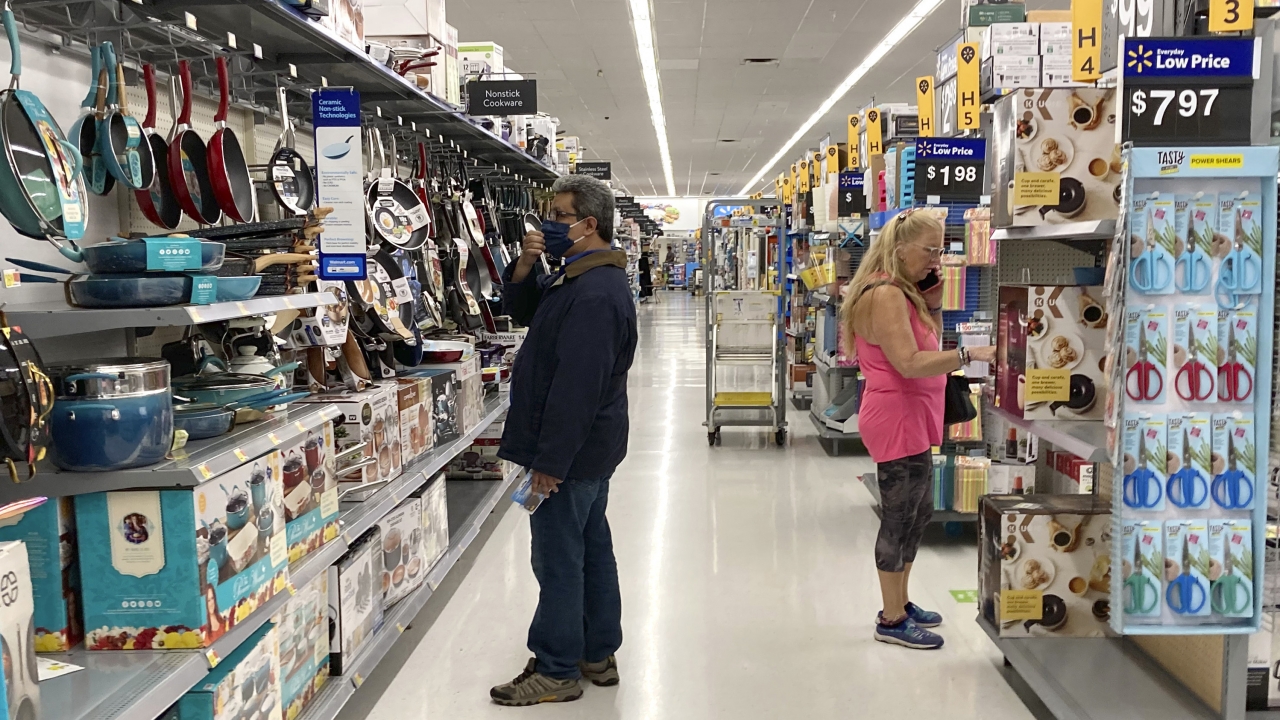 U.S. consumer confidence fell in August to the lowest level since February amid rising concerns about the rapidly spreading delta variant of the coronavirus and worries about higher inflation.

The Conference Board reported Tuesday that its consumer confidence index dropped to a reading of 113.8 in August, down from a revised 125.1 in July. It was the lowest level for the index since a reading of 95.2 in February.

The Conference Board said that concerns about the resurgence in COVID cases as well as worries about rising gas and food prices had contributed to the drop. 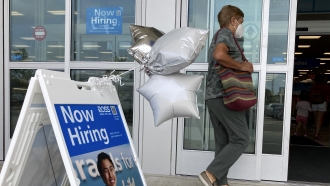 The report showed that spending intentions for purchases of homes, autos and major appliances cooled in August, but the percentage of consumers intending to take a vacation in the next six months continued to climb.

“While the resurgence of COVID-19 and inflation concerns have dampened confidence, it is too soon to conclude this decline will result in consumers significantly curtailing their spending in the months ahead,” said Lynn Franco, senior director of economic indicators for the Conference Board.

Many analysts said they still expect further gains in consumer spending in the coming months, given the high levels of savings households currently have.