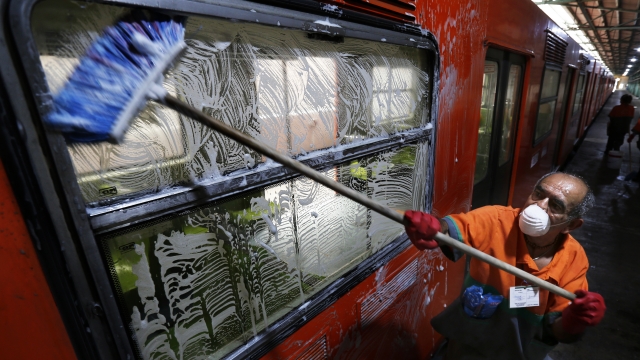 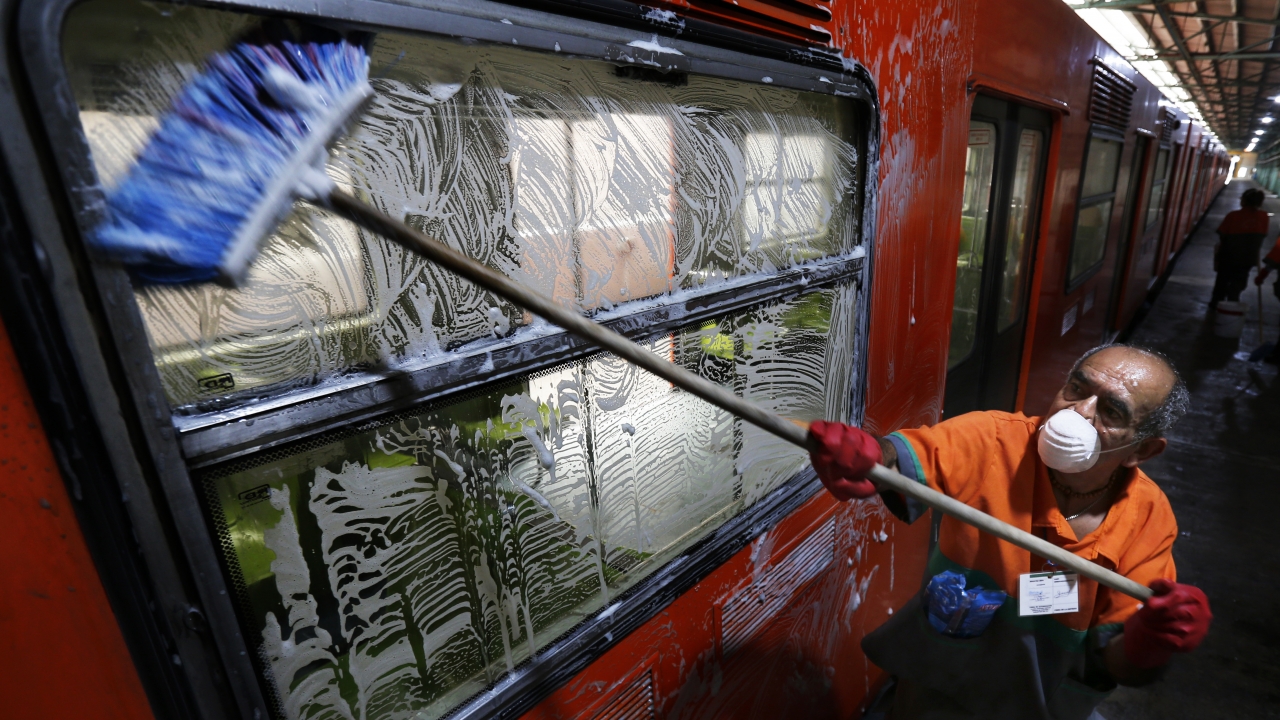 Mexico is shuttering hundreds of factories due to the coronavirus. And that's creating problems for U.S. companies, including producers of medical equipment.

President Andrés Manuel López Obrador was criticized for downplaying the coronavirus and acting too slowly to protect the Mexican population.

Now he's putting the country's valuable manufacturing sector under lockdown. And he's rejecting pressure from the U.S. to reopen.

More than 300 American companies have appealed to the Mexican president to reopen plants considered essential to health care industries. Those include factories producing medical equipment, clothing and masks, as well as machine components for things like ventilators.

Lopez Obrador says he isn't about to open up his economy, including many factories, until the U.S. does the same.

He is allowing some critical health care manufacturers to reopen. But that policy doesn't apply to Mexican firms that make parts for factories in the U.S. and elsewhere.

The Mexican government says only 18% of its manufacturing sector is considered essential during the coronavirus. Most factories for textiles are staying closed. Some automotive plants vital to the U.S. car industry are reopening.

The president said the deal was put together behind his back — and that he wasn't going to be directed by Mexican business leaders or U.S. companies.