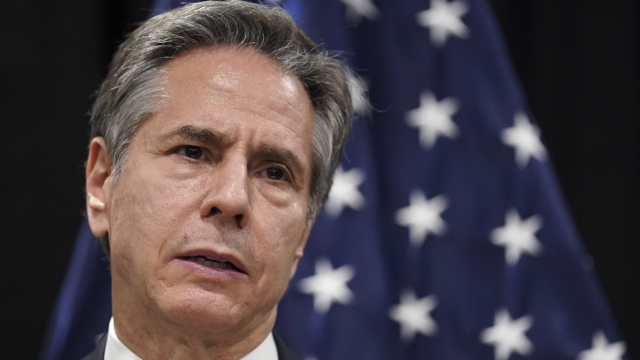 The United States said Monday it will close its embassy in Ukraine and move all remaining staffers there to a city near the Polish border as invasion fears intensify. It also repeated warnings to private American citizens in Ukraine to leave immediately. 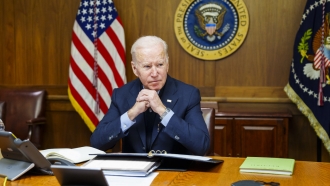 A small number of embassy staff from Kyiv will relocate to Lviv, where they will provide limited consular services to Americans and keep communications open with the Ukrainian government, the department said.

The State Department announcement follows a decision it took over the weekend to order the departure of all non-essential diplomats from Kyiv. The embassy will now suspend operations and the property will be looked after by local Ukrainian security guards.

Meanwhile, the Pentagon announced that Defense Secretary Lloyd Austin will go to the NATO defense ministerial in Brussels this week, and will also visit Poland and Lithuania, neighbors to Ukraine. Pentagon press secretary John Kirby said Austin will meet with the presidents, defense ministers and other key leaders in Poland and Lithuania, as well as U.S. forces in those countries. Kirby said Austin also is planning to have a trilateral meeting with the defense chiefs of the three Baltic nations, Lithuania, Latvia and Estonia.