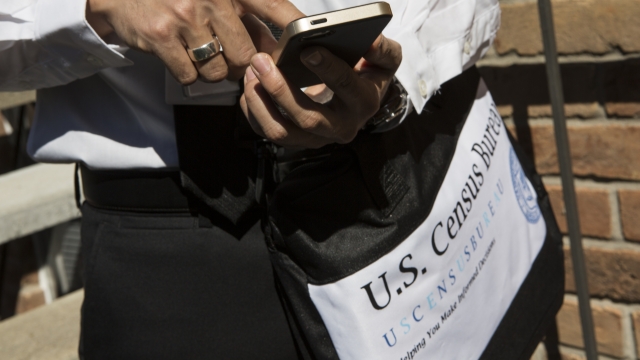 The U.S. Census Bureau has unveiled a $500 million outreach and ad campaign ahead of the 2020 count.

The campaign features more than 1,000 print, television, radio and internet ads in 13 languages, specifically targeting immigrants and minorities. The bureau is spending $250 million on advertising and another $250 million for education and outreach.

The goal is to get everyone in the country to respond to the census online, by phone or by mail. It's the first time the Census Bureau has pushed for most people to answer the survey online.

The U.S. Constitution says an accurate tally of the population has to be done every 10 years. Those totals affect federal funding, emergency preparedness, the apportionment of U.S. representatives and other initiatives.

The census begins next week in remote parts of Alaska, but most of the country will be counted in the spring.