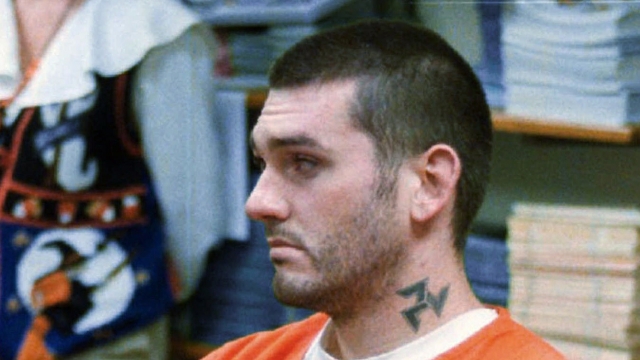 Daniel Lewis Lee was executed by lethal injection at a federal prison in Terre Haute.

The first federal execution in nearly two decades in the U.S. was carried out Tuesday, following an early morning filing by the Supreme Court.

Daniel Lewis Lee was executed by lethal injection at a federal prison in Terre Haute, Indiana at around 8 A.M. He was found guilty of killing an Arkansas family in the mid-90's.

Initially scheduled to be executed on Monday, a lower court ruling stopped it, citing concerns that the new federal lethal injection protocol would cause unnecessary distress to those being executed. This ruling was overturned just after 2 A.M, with a 5-4 decision from the Supreme Court.

This ruling is anticipated to become a talking point on criminal justice reform ahead of the 2020 elections.