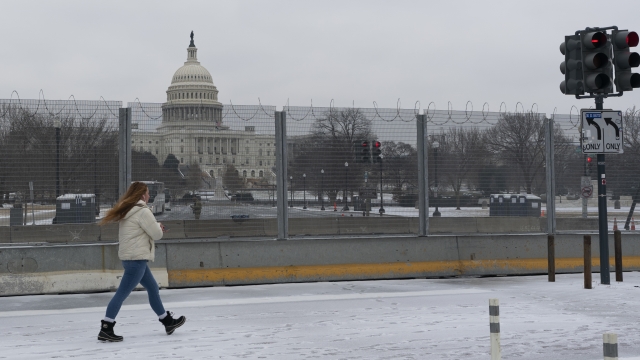 New fencing could be installed around the U.S. Capitol in the wake of the January 6 insurrection. That's one recommendation from a group tasked with reviewing security at the Capitol.

Some of the fixes: the current fencing around the Capitol would be replaced with a retractable fence. A quick-response force would be formed to quickly handle emergencies. And the Capitol Police Department would get more training.