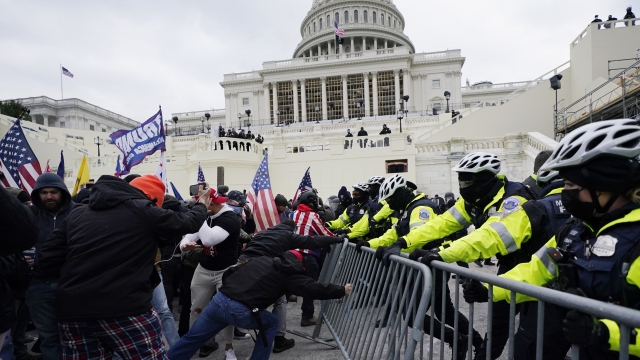 Lawmakers are looking to the FBI and the Justice Department for answers around the attack on the Capitol last month.

Democratic Sen. Dick Durbin of Illinois and Republican Sen. Chuck Grassley of Iowa are the top ranking members on the Senate Judiciary Committee.

They have sent a letter to the acting attorney general and FBI director asking them what allowed the attack to escalate and if there was any preparation.

FBI Director Christopher Wray will testify next month before the committee.

Tomorrow the union for U.S. Capitol Police officers is expected to hold a no confidence vote for leaders during the Capitol attack.