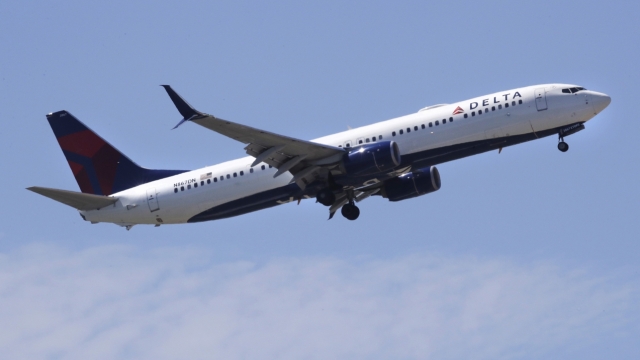 SMS
U.S., Canada To Suspend Nonessential Travel Between The Two Countries
By Katherine Biek
By Katherine Biek
March 18, 2020
President Trump said trade between the two countries will not be affected by the restriction.
SHOW TRANSCRIPT

The U.S. and Canada are closing their shared border to nonessential travel because of the coronavirus pandemic.

President Trump confirmed Wednesday that trade will not be affected by the restriction. An unnamed Trump administration official previously told CNN the two countries were still working out Tuesday what other types of cross-border travel would be allowed under the suspension.

The official said, "The Canadians have been our friends throughout this and many other crises, and they continue to be honest brokers."

The Trump administration has already banned foreign nationals from entering the U.S. if they've traveled to China, Iran or most of Europe in the last 14 days. Canada, meanwhile, has closed its border to non-citizens. But it had previously made an exception for all Americans.

At least 123 Americans and Canadians have died from the coronavirus, which has infected more than 7,000 people across the two countries. Many patients have recovered from the illness.