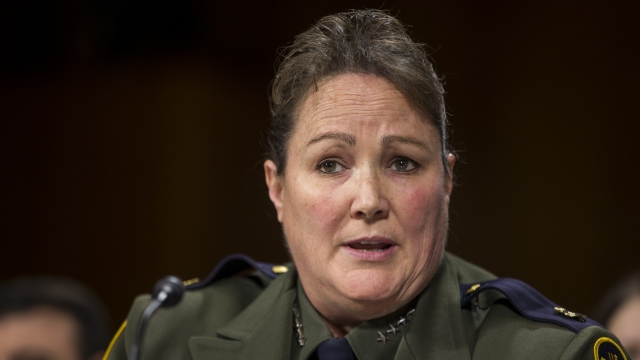 U.S. Border Patrol Chief Carla Provost, the first woman to lead the 95-year-old agency, is expected to step down this month.

Provost's exit is reportedly related to her becoming eligible to retire. According to the Washington Examiner, Provost had previously planned on stepping down in December, but was waylaid by infighting at CBP over the choice of her potential successor.

Provost was installed as acting chief of the agency in April 2017 and was named permanent chief the following year.

Provost's tenure saw its fair share of controversy. Last summer, 34 U.S. lawmakers called for her removal following reports that she'd participated in a secret Facebook group that CBP employees used to disparage detainees and members of Congress. The lawmakers wrote at the time: "The callousness displayed in the Facebook group is matched only by the callous treatment of children detainees under Ms. Provost's watch."

The Border Patrol's acting deputy chief, Rodney Scott, is expected to take over for Provost immediately after her departure.