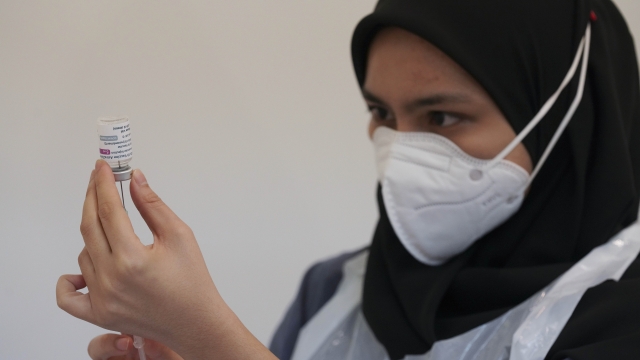 The Biden administration says it will support waiving intellectual property rules on vaccines in an effort to speed up access to doses for people around the world.

The idea has been debated at the World Trade Organization. Proponents say removing some of these IP protections will save lives by helping developing countries get their hands on more doses. But critics say this wouldn't have a very big impact and companies worry about losing control of their research in the future on other drugs.

The director general of the World Health Organization praised the U.S.'s decision calling it a powerful example of American leadership.