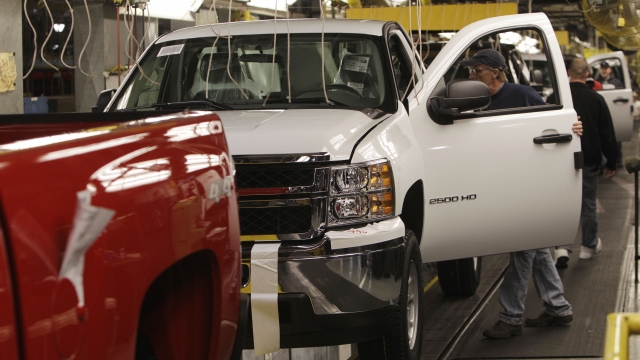 By Katherine Biek
March 19, 2020
Ventilators, which help patients breathe, are being used by hospitals to treat some of the more severe coronavirus cases.
SHOW TRANSCRIPT

Ventilators, which help patients breathe, are being used by hospitals to treat some of the more severe coronavirus cases. It's unclear how many are available in the U.S. Axios reports about 62,000, while The New York Times says American hospitals have roughly 160,000 ventilators. Either way — officials say more are needed.

Beyond GM, Ford and Tesla have also expressed a willingness to produce ventilators and other medical equipment.