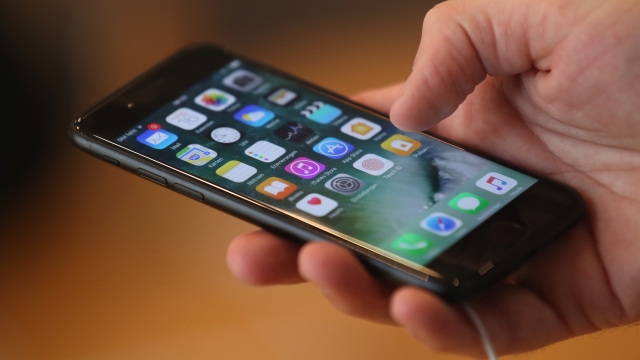 State attorneys general from all 50 states and Washington D.C. are taking a stand against robocalls.

The attorneys general are teaming up with twelve phone companies – including Verizon, AT&T, Sprint and T-Mobile – to implement call-blocking technology and it won't cost customers a single penny. The companies will work with law enforcement to trace where the illegal robocalls are coming from, among other things.

One of the people leading the effort is North Carolina Attorney General Josh Stein. In an announcement Thursday, Stein said the phone companies have agreed to adopt eight principles to fight illegal robocalls.

He said: "By signing on to these principles, industry leaders are taking new steps to keep your phone from ringing with an unwanted call. They've also agreed to do more to help other state attorneys general and me track down the scammers and fraudsters responsible so that we can keep them from preying on people."

According to Hiya, an app that helps consumers block unwanted calls, Americans received 26.3 billion robocalls in 2018.